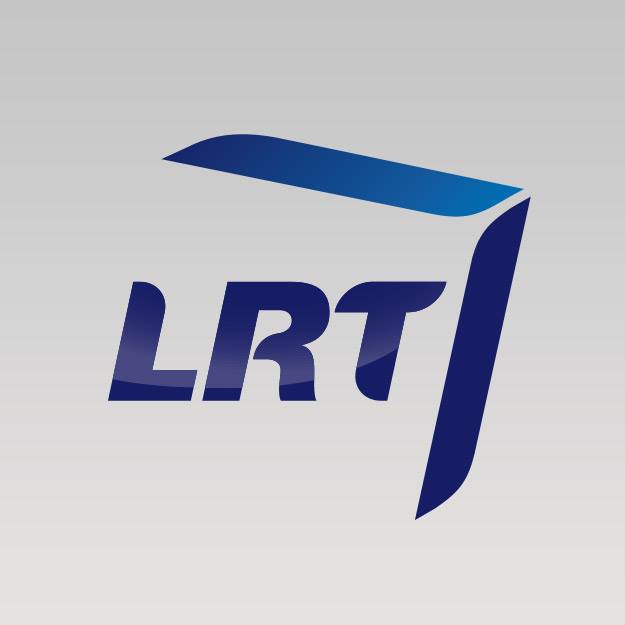 Last night the 5th heat of Lihuanian national selection Euvrovizijos 2014. The 8 remaining finalists had each been assigned two of the 16 songs, that are competing in the selection, and yesterday, they performed the first of those two songs. A mix of local juries, international juries and the televote decided which of the 8 acts was sent out. In the end Justinas Lapatinskas was eliminated along with both of his songs, which means that 7 finalists and 14 songs are still left in the running to represent Lithuania at Eurovision Song Contest 2014.

The line up was the following (click on the song to watch the performance):

Next Saturday Eurovizijos 2014 will continue, as the last 7 finalists will perfom the other possible entry they have been assigned.