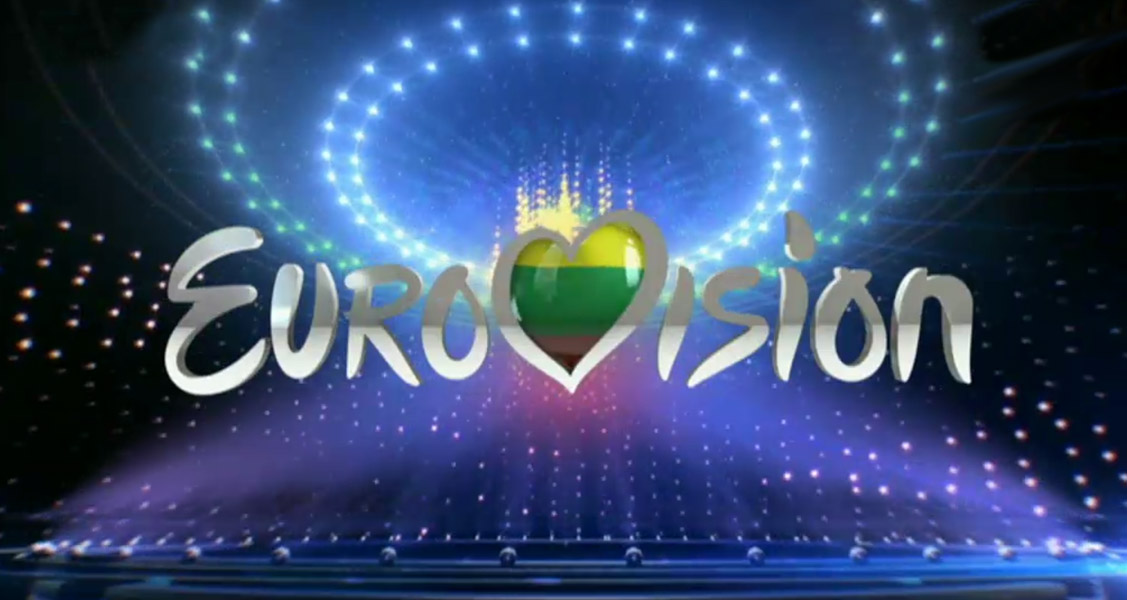 The first show of the Lithuanian national selection for Eurovision has just been broadcast on TV. Thirteen candidates competed at the first heat of Eurovizijos Atranka 2019, which was recorded a few days ago. 6 hopefuls made it through to the next stage.

LRT has broadcast today the first out of the seven shows aimed to select the Lithuanian entry for the Eurovision Song Contest 2019. The first show of Eurovizijos Atranka was recorded a few days ago including all performances and the jury voting. Today the televote was open for a while to decide half of the outcome of the first heat.

An equal combination of votes from a professional jury panel, made up of Ramūnas Zilnys, Jonas Nainys and Vytautas Bikus, and the audience via SMS decided that the following six acts should advance to the next phase of the competition: 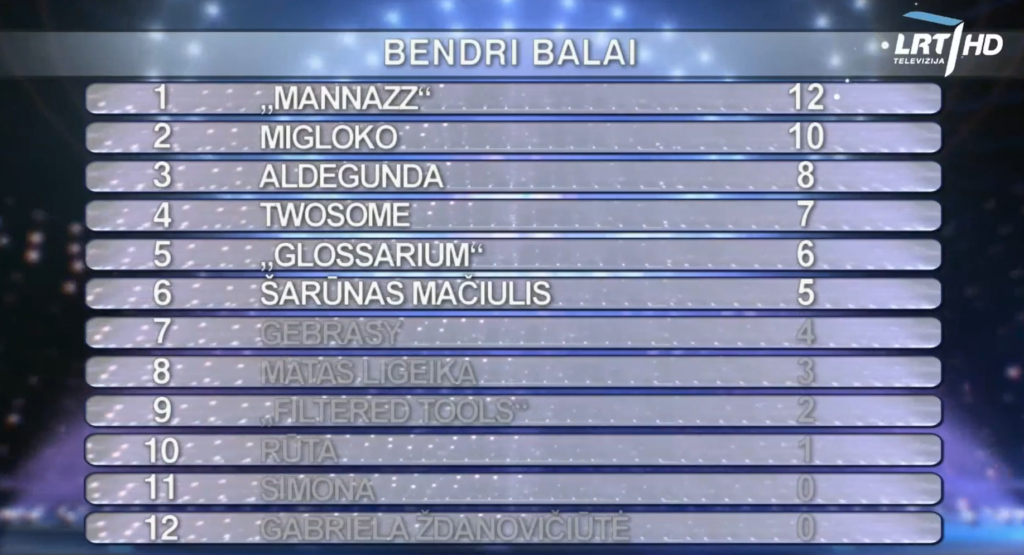 As in previous years, the Lithuanian national selection will be made up of three rounds and pre-recorded shows. This year, however, the number of shows has been reduced to seven to make it easier for the viewers to follow the competition. The winner will be selected by a mix of a professional jury panel and televoting during a live finale that will be broadcast on February 23rd.

What do you think about today’s results? Let us know in comments!