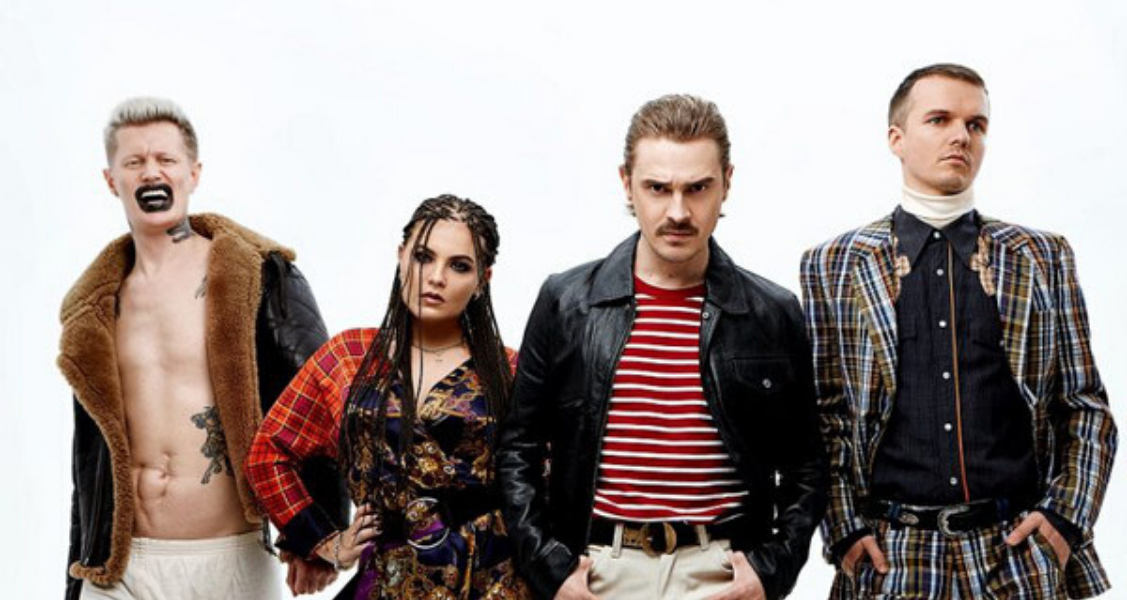 A few minutes ago Russian television has published ‘Uno’, the song with which the band Little Big will represent Russia at the 2020 Eurovision Song Contest.

You can listen to ‘Uno’ below:

Little Big were confirmed by the public broadcaster as the representatives of Russia at Eurovision last Monday. It is a folk-pop band formed by Ilya Prusikin, Sonya Tayurskaya, Anton Lissov and Sergey Makarov. They are a group of great social influence since their videos and songs are continuously postulated as viral on digital platforms, some of them exceeding 100 and even 300 million views.

Since their confirmation as representatives of the country, their odds have not stopped improving, climbing and fighting in a very tight battle with Lithuania and Iceland in the top 3 of the bookmakers.

Little Big had great options to be the selected ones since they were one of the six most rumored candidates in recent months and the national press’s big favorites to represent Russia in Eurovision. Other contenders were Dimash, Aleksandr Panetov, Zivert, Olga Buzova, and their former representative Polina Gagarina.

Sergey Lazarev represented Russia in Eurovision 2019 with the ballad “Scream”, a powerful artistic piece recorded alongside a symphonic orchestra that despite being totally different from his first attempt at Eurovision, won popular recognition again obtaining the third position with 370 points. Will Little Big improve this result?