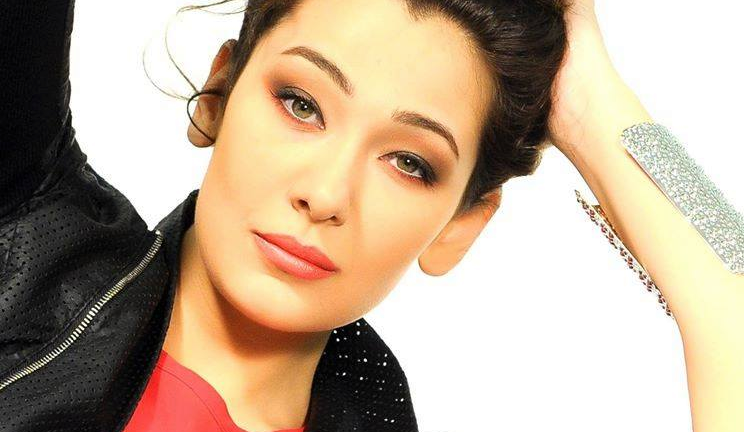 A week ago, RTS announced that Sanja Vučić ZAA had been internally selected to represent Serbia at the Eurovision Song Contest 2016 in Stockholm. Vučić’s song “Goodbye” has just been presented during a special show called Pesma Srbije za Evropu.

Below you can listen to the Serbian entry, written by Ivana Peters with Uroš Marković under the orchestration and programming:

Serbia will compete in the second semi-final of Eurovision to take place on the 12th of May.

What do you think about the Serbian song for Stockholm? Let us know in comments!