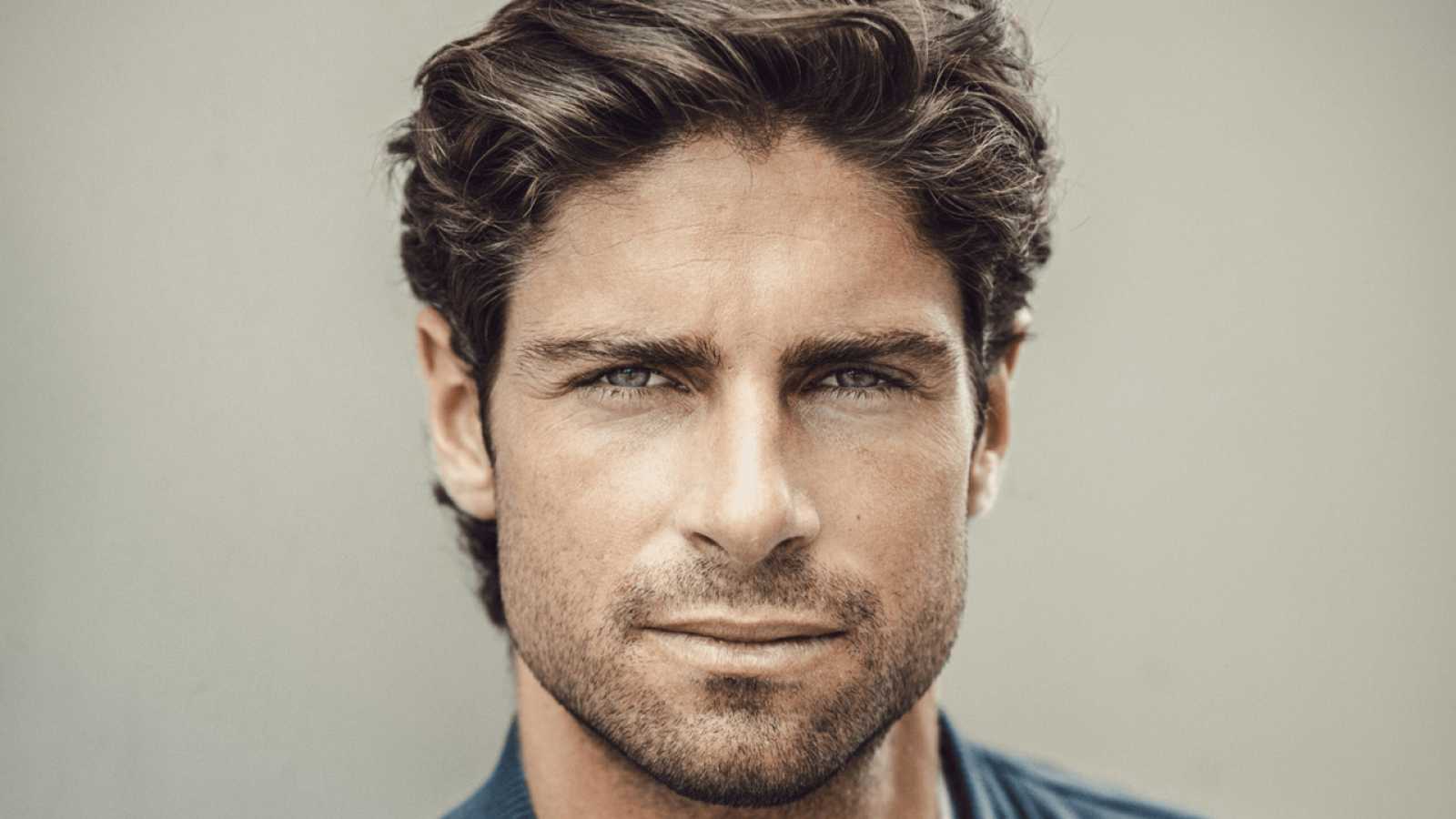 France 2 has just premiered the song Tom Leeb will perform at the Eurovision Song Contest 2020. The 31-years-old singer, who was selected internally, will sing ‘You Are The Best In Me’ on the big stage in Rotterdam.

Tom Leeb was selected internally and will sing an entry chosen from more than 100 submissions received. The authors behind the music are the experienced Eurovision composers Thomas G:son and Peter Boström, while the lyrics were written by Tom himself, Thomas G:son, Peter Boström, Amir Haddad, Léa Ivanne and John Lundvik, who represented Sweden in Tel Aviv.

Tom is an experienced performer that released his first studio album last year. He lived in New York for 5 years, where he studied theatre, cinema and singing. The 2020 French entrant has also been a support act for international stars, such as Sting and Tom Jones.

Regarding his selection, Tom said: “The Eurovision Song Contest is an iconic and unifying event; I am so proud to be representing France and I can’t wait to live this experience with you all.”

In summer last year, the French broadcaster decided to return to an internal selection procedure after two years using Destination Eurovision as their selection method for the big contest. France 2 then approached music producers from all over Europe to find the perfect match for Eurovision. They received more than 100 songs, which were reviewed carefully by the broadcaster.

Alexandra Redde-Amiel, Head of France Télévision’s Entertainment Department and the new Head of Delegation said: “We think that the ideal proposal corresponds to a match between a song for which we had a huge crush and an artist to embody it”.

Today, the French entry has been revealed through an impressive video footage at the Eiffel Tower. What do you think about it?