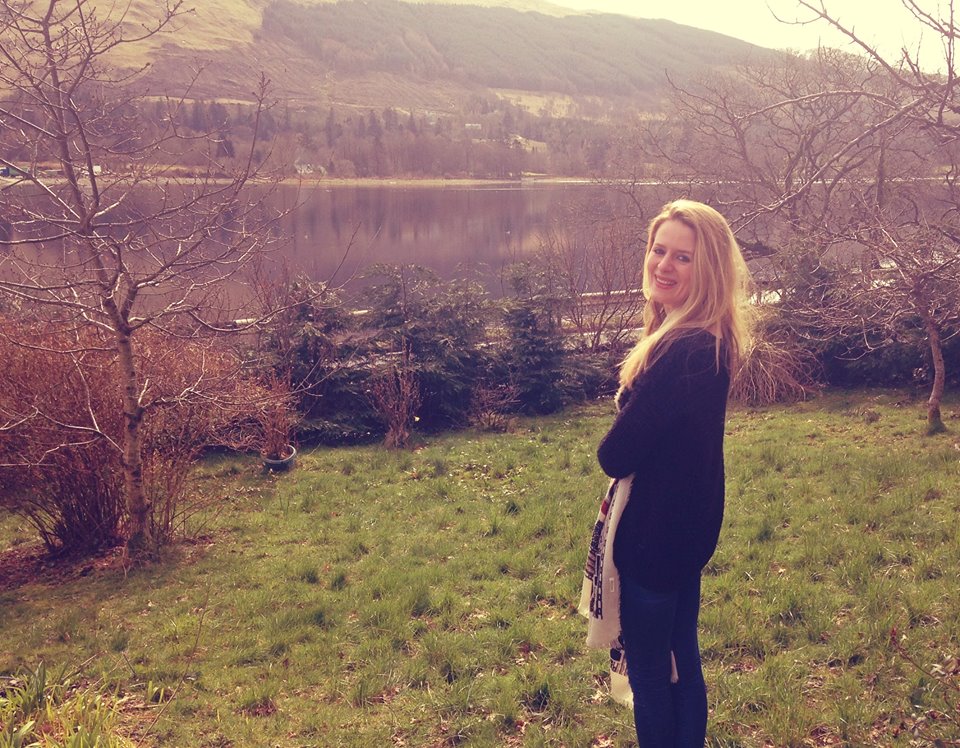 Even she did not place high in Hasselt, the British singer is still doing very cool stuff in the market and one of her latest updates has been a revamp of her 2005 entry in the Junior Eurovision Song Contest, How Does It Feel?. She surprised the fans by uploading the video of the new version two days ago on her official YouTube channel and we wanted you to notice about it.

Her debut album, Voices, recorded in October 2006, contained 12 of her original songs.

In 2007, Fuller was awarded ‘Le Prix du Merite Artistique’ at the LDF awards ceremony in Lausanne and the ‘Besso Memorial Prize for Pianoforte’ by the Associated Board of the Royal Schools of Music. She performed at the Olympic Stadium in Lausanne during Athletissima 2007. She also performed at the World Conference on Giftedness.

In 2008, Fuller concentrated on live performances in the UK. She received a standing ovation at the Montrose Music Festival and in August, was chosen by the Performing Rights Society to front a media campaign to highlight the importance of performance royalties in supporting young songwriters.

In October 2008, Fuller’s song “America” was chosen by a panel of judges that included Chris Martin (Coldplay) as a winner in the Make it Break it Songwriting Contest. In 2009, Fuller scored a second win in the annual MIBI Songwriting Contest with “Change Girl”. Later that year, Fuller was featured in The Independent newspaper as an “inspirational teenager”.

In 2010, Fuller was awarded “Best Female Artist” at the Exposure Music Awards and featured as “one to watch” by PRS for Music in their on-line magazine M.

2011 and 2012 saw Fuller continue to develop her live shows with performances in London (Ronnie Scott’s, The Bedford, The Elgin) and a return to Athletissima in Lausanne, alongside headline performances at Mo-Fest and the Arundel Festival.

During 2014, Fuller concentrated on songwriting and producing, alongside a busy teaching schedule. In December 2014, Fuller launched a new solo acoustic live show, using a loop pedal and swapping instruments live on stage.

Encouraged by audience reactions to her new solo live show, Fuller recorded a four track EP, ‘Letters From The West Coast’ in Spring 2015 and embarked on a busy schedule of live shows. In May 2015, Fuller was the only solo artist to reach Indie Week Europe’s Final Showcase at The Ruby Lounge, Manchester.

Joni made it to Junior Eurovision Song Contest 2005, which was held in Hasselt’s Ethias Arena in Belgium, after winning the national contest ITV organized to represent the colours of the United Kingdom. Unfortunately she ended up 14th out of 16 participants.

Re-watch her performance below:

You can follow Joni’s latest performances, new videos and covers by subscribing to her channel on YouTube and visiting her official site.