… Eurovision 2018 confirmed entries now become 42 out of 43: “Welcome to the world of Equinox where light and darkness meet to celebrate the love beyond the unknown”

BNT has just officially released the song Equinox will perform at the Eurovision Song Contest 2018. The project, especially thought for the contest, will compete at the second semi-final on May 10th with the song ‘Bones‘ after having been selected internally by the broadcaster.

Listen to the track and watch the official music video below:

The team in charge of the song creation is composed by no other than Bulgarians and Swedes popular songwriting team: Borislav Milanov, Trey Campbell, Joacim Persson & Dag Lundberg. Some of them are best known as they were behind some past ESC entries such as “If Love Was a Crime”, “Dance Alone”, “In Too Deep”, “Beautiful Mess” or “Autumn Leaves”. 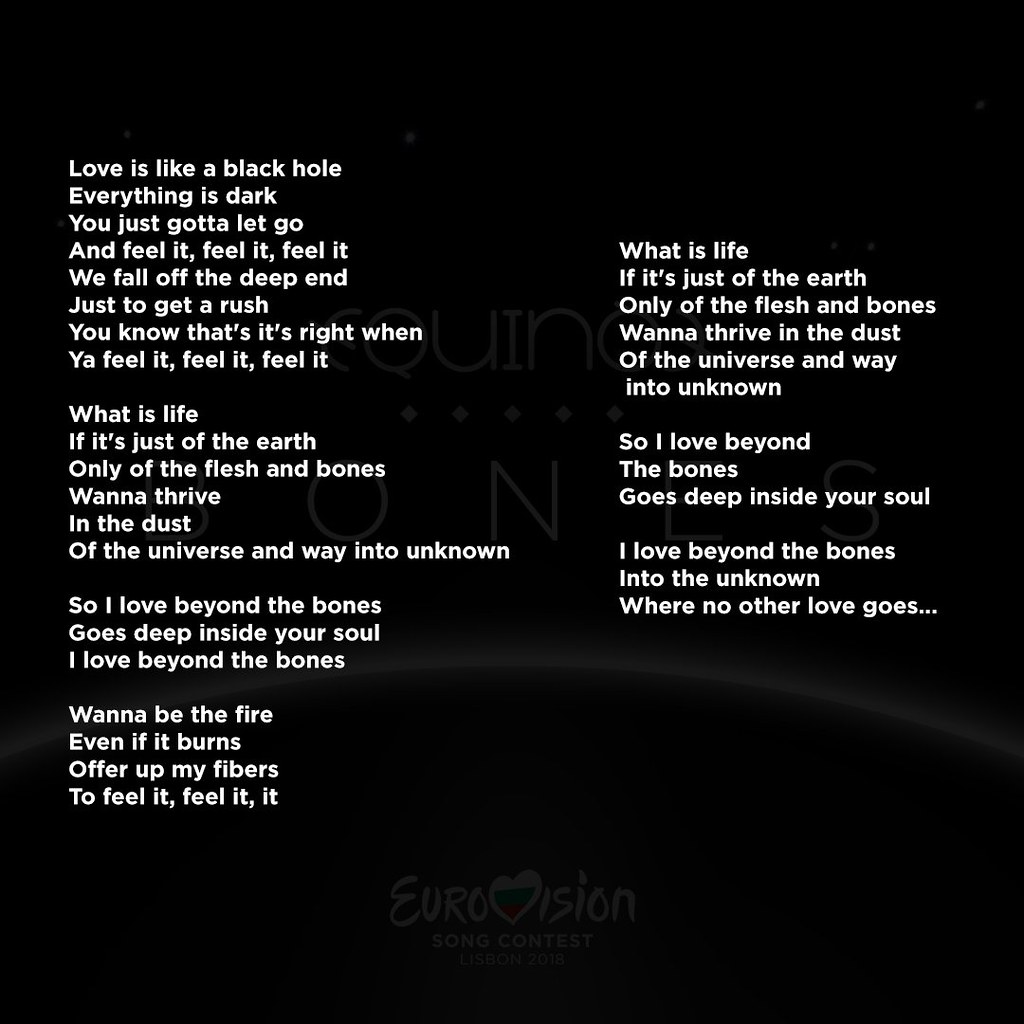 Have you become a fan of this year’s Bulgarian song for Eurovision? How will this make the Bulgarians proud in May?

Stay tuned for the preparations regarding Equinox path through this year’s contest in Portugal!