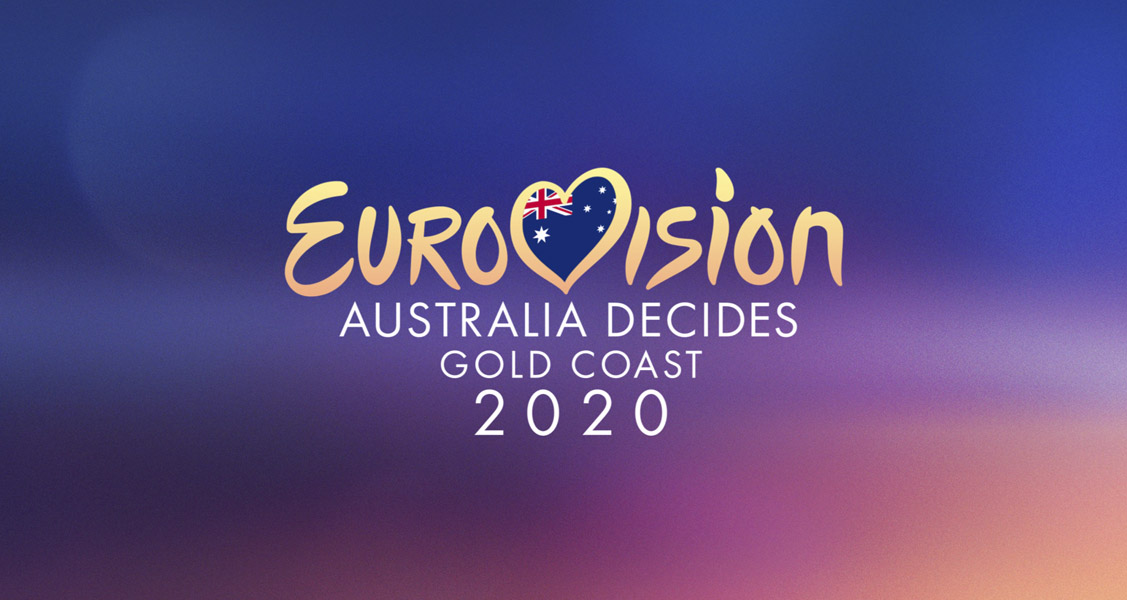 The Australian broadcaster SBS has just confirmed and made public the last 5 songs of the ‘Australia Decides 2020’, the shortlist that will select its next representative in Eurovision.

You can listen to all the songs (the 5 new ones and the 5 previously confirmed) below:

For the second year in a row, the Australian Broadcasting Service , a public broadcaster, is holding a musical event as a pre-selection to choose the performer and song that represent Australia at the Eurovision Song Contest .

Australia Decides 2020 will be held at the Convention and Exhibition Center of the Australian city Gold Coast. The contest will be held Friday, 7 and Saturday, February 8, 2020, and will be hosted by Myf Warhurst and Joel Creasey.

The winner will be decided 50% between a panel of musical experts and the public through their calls and SMS. The gala will be enlivened by former Eurovision entrants Dami Im (Australia 2016), Kate Miller-Heidke (Australia 2019) and the Eurovision 2015 winner Mans Zelmerlow.

Kate Miller-Heidke represented Australia at Eurovision 2019 in Tel Aviv with the song ‘ Zero Gravity ‘. Thanks to its great vocal and its impressive staging and special effects, it managed to add a total of 284 points that placed it in a ninth place in the final of the contest. Will the next Australian representative get over this mark or win the contest?