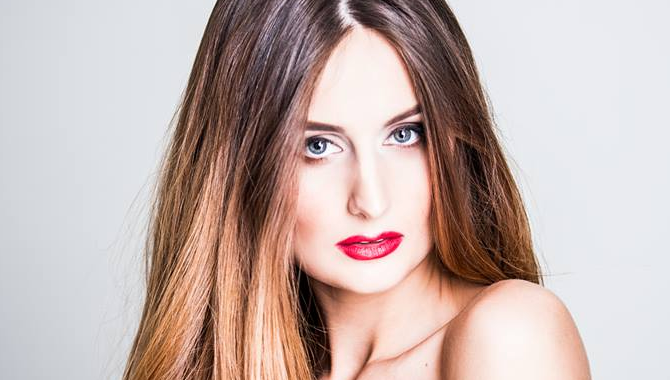 This year’s Moldovan national selection for Eurovision ”O Melodie Pentru Europa” has just come to an end and after the combination of the votes from the expert panel and televoting, we have got a winner and it’s Lidia Isac and the song Falling Stars waving the Moldovan flag at this year’s Eurovision Song Contest in Stockholm next May 10th in the first semi-final.

The winner was chosen among 16 finalists who qualified from two previous semi-finals held this week. Pasha Parfeni who formerly represented Moldova back in 2012 was invited to perform as a guest.

Check the results below (winner in bold): 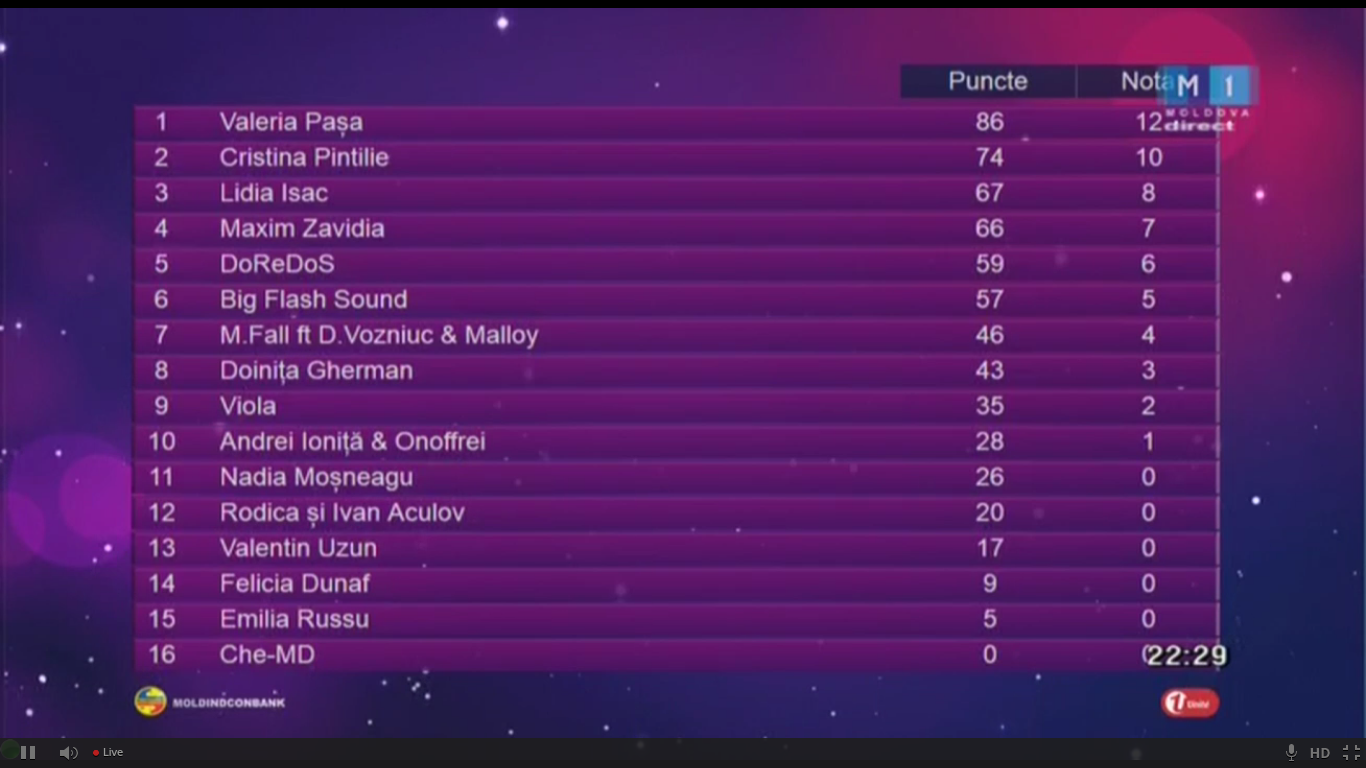 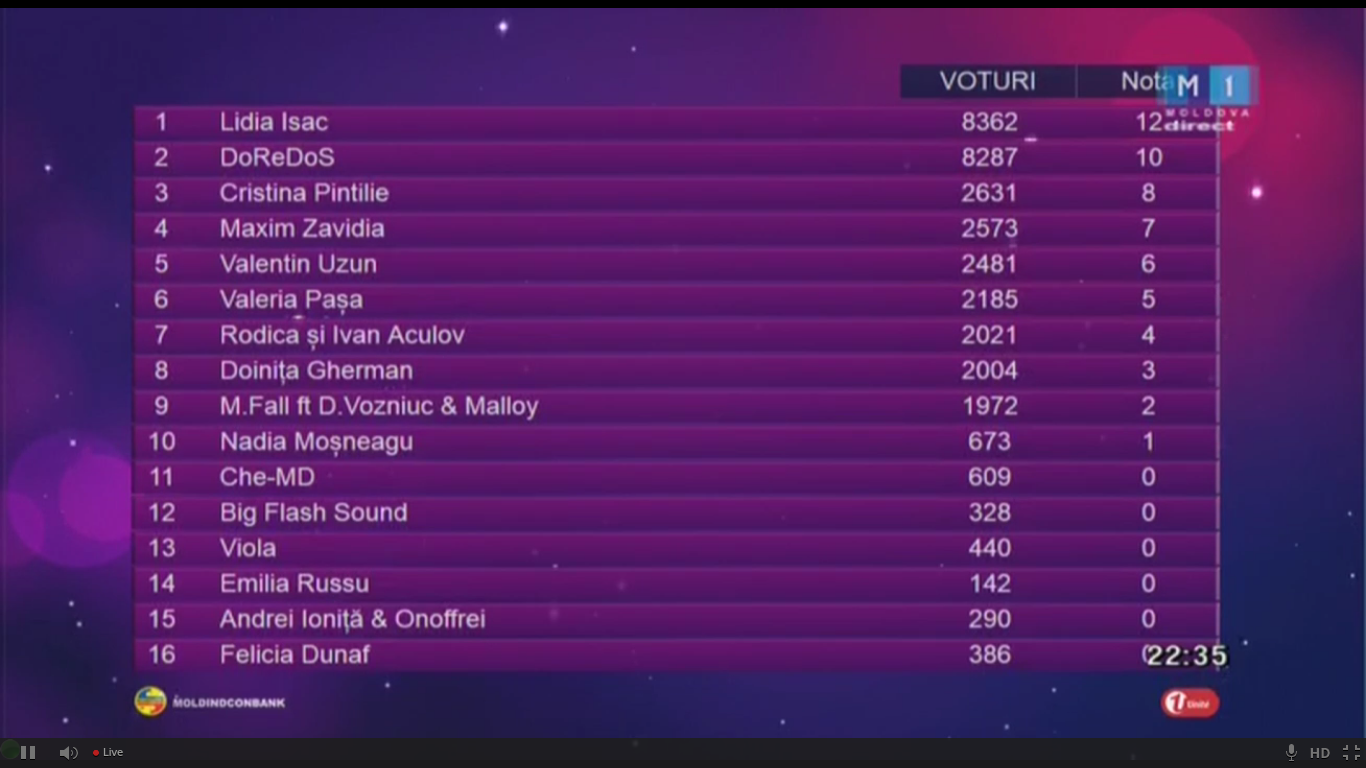 Do you like the Moldovan choice? Is this act joining your list of favorite Moldovan Eurovision entries? Stay tuned to see what is going on with the preparations for Stockholm!