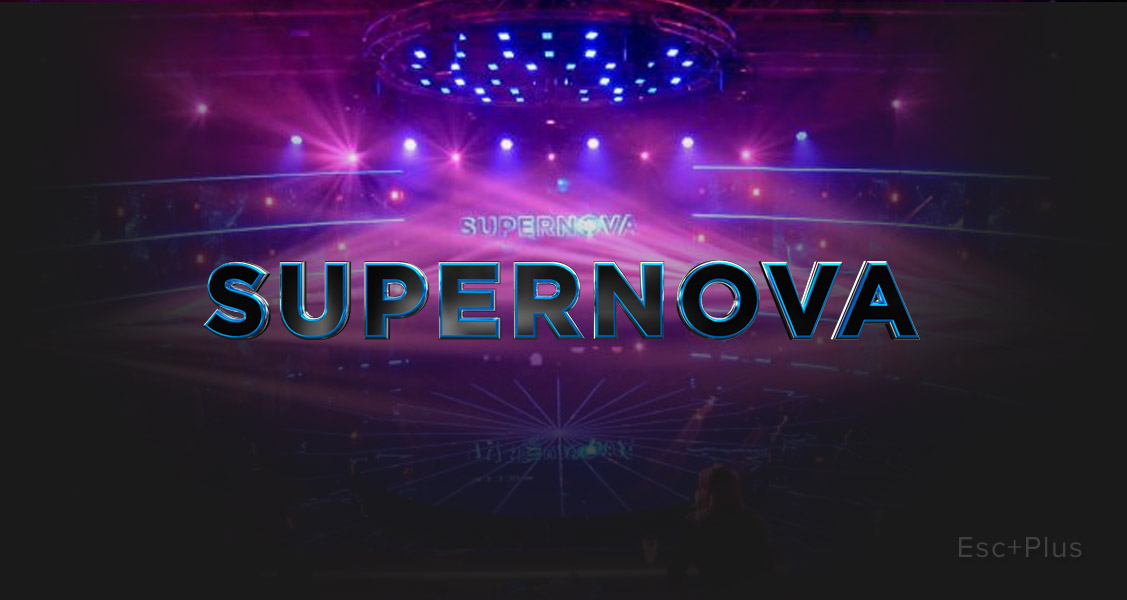 The first heat of Supernova 2016, Latvian national selection show for Eurovision Song Contest, has just come to an end. The show revealed us the first four acts to be performed at the semifinal stage. Two acts were determined by public voting, while another two were chosen by the jury members.

Which four acts did make it through to the Latvian semifinal? You can check out the lucky acts that will compete once again at the semifinal stage below:

The upcoming Supernova heat will be broadcast next Sunday, February 14, at 20:25 CET on LTV and you will be able to watch it on-line here. The show will reveal us other four qualifiers, so stay tuned to keep in touch with all the upcoming news.

One thought on “Latvia: Check out who are the Supernova heat 1 qualifiers!”