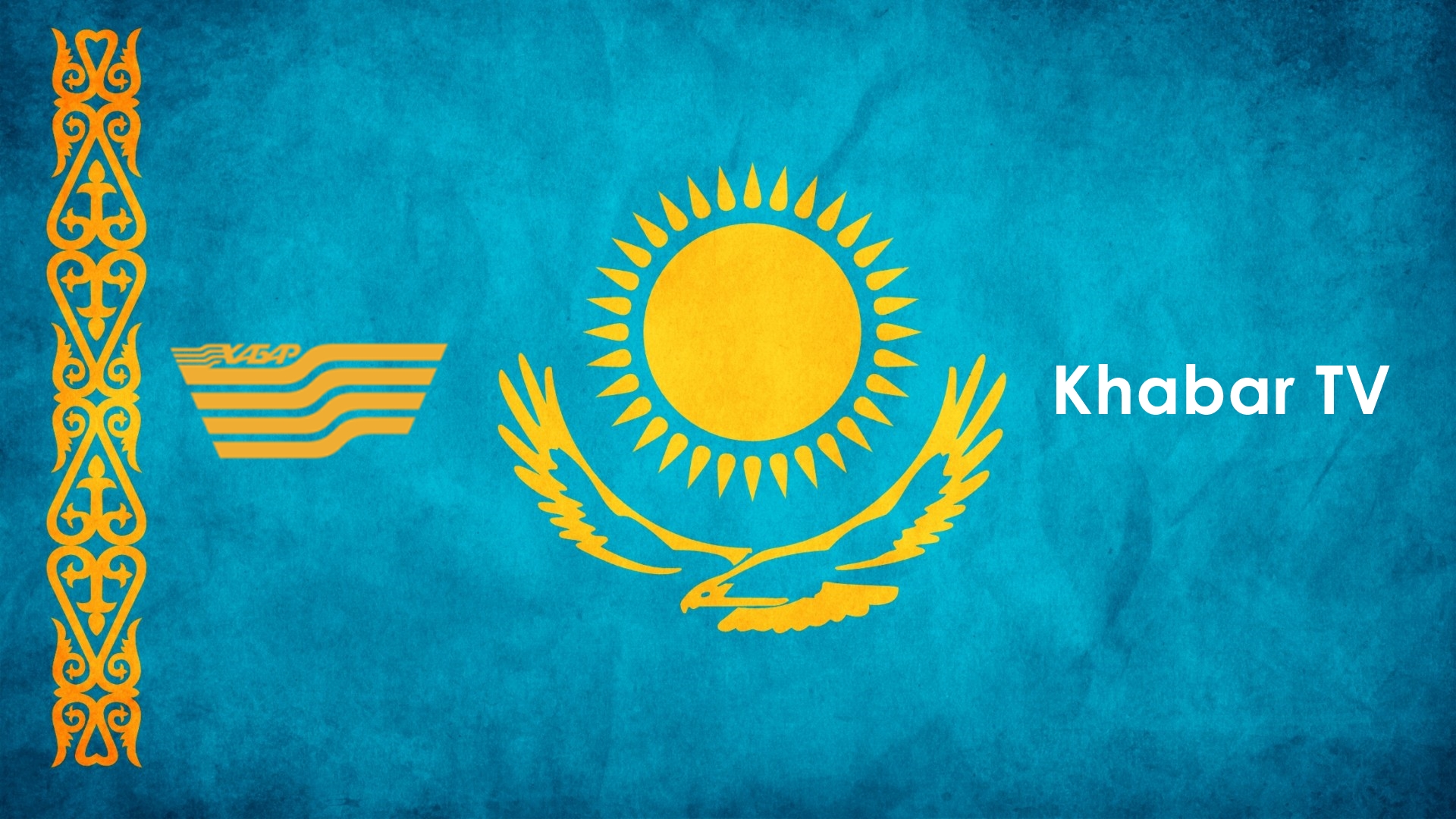 Believe what you are reading cause it is right. One of the few Kazakh’s broadcasters Khabak TV applied to join EBU and it looks like negociations came to a favourable end for them, as they will be joining the EBU associate broadcasters group, on January 1st 2016.

It is well known that the country has been trying to join the community and enter the Eurovision Song Contest for the last few years, but as it has been confirmed today on Twitter by the EBU, the current rules of the contest do not allow the broadcaster to enter the contest until they get the full membership account. Anyway, they could still do and consider their effort as they did with Australia, just because Khabar TV has been doing their best to participate at next year’s Eurovision Song Contest in Stockholm and forward but not possible due to geographical and membership troubles. So they will have to wait until 2017 edition to see a possible Eurovision début.