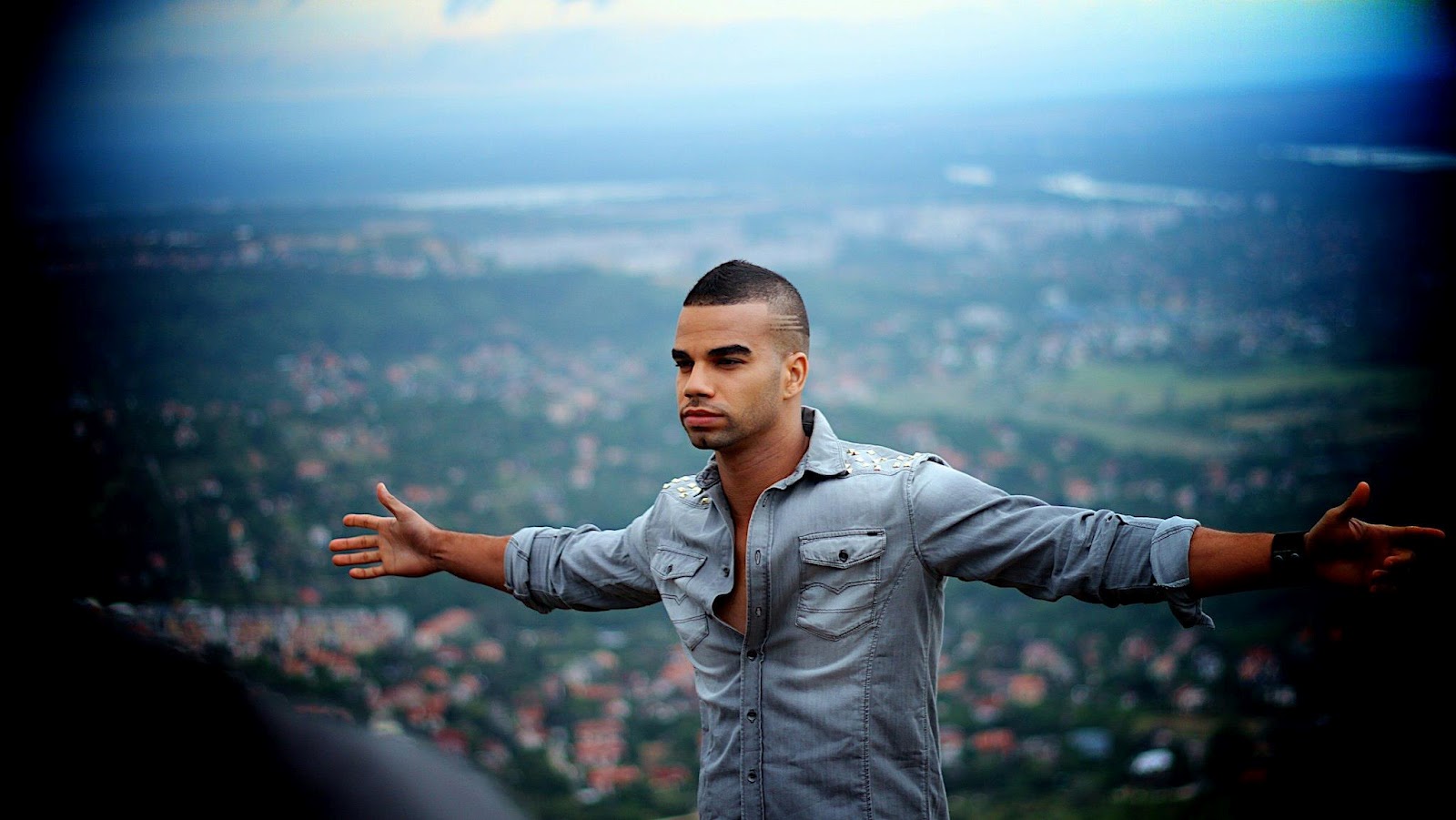 In an exciting final, András Kállay-Saunders was crowned the winner of A Dal 2014. He gained the highest number of calls in the televoting and thus will go on to represent Hungary in the 2014 Eurovision Song Contest:

András Kállay-Saunders was born on January 28th, 1985. He was born in New York to Hungarian model Katalin Kállay and American musician Fernando Saunders, and he also grew up in the USA. In 2011 he visited Hungary to spend time with his grandmother who was ill. At that time, he noticed an advertisement for the Megasztár talent show, and he applied.

And it was a very successful move: András Kállay-Saunders came fourth in the end, and signed with Universal Music. At that point he also decided to permanently move to Hungary. In 2013, he first took part in A Dal with the song My Baby, which was the favourite of the expert jury in the final. This year, he finally managed to convince the TV viewers too, thus becoming the Hungarian representative for the 2014 Eurovision Song Contest.

First, a jury had picked the following four “super-finalists”, out of which televoting then decided on the winner:

This was the full line-up tonight, in order of appearance (jury votes in brackets, super-finalists in bold):