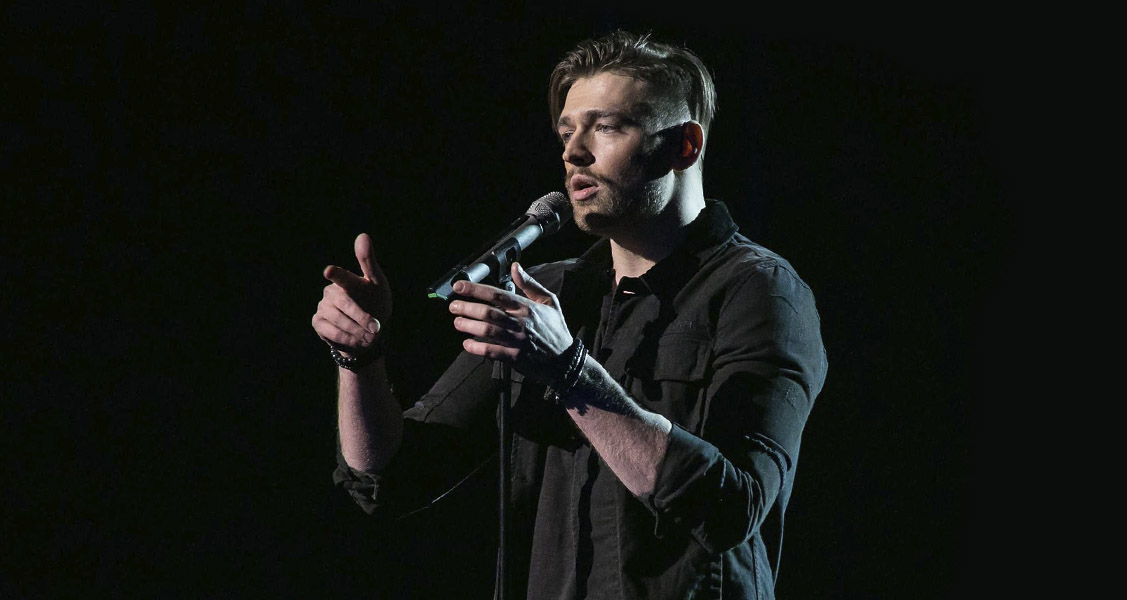 Jurijus has just won Eurovizijos Atranka 2019 and will represent Lithuania at the Eurovision Song Contest. He will perform ‘Run with the Lions’ in Tel Aviv.

After several rounds and two semi-finals, Eurovizijos Atranka 2019 came to an end today. Eight candidates out of an initial large bunch competed tonight willing to follow Ieva Zasimauskaitė‘s footsteps on the big stage:

An equal combination of votes from a professional jury panel and the public decided the winner during an exciting final that featured a variety of music genres. Monika Marija, who withdrew her other entry ‘Criminal’ to concentrate all the votes on one song, hasn’t reached the first place. 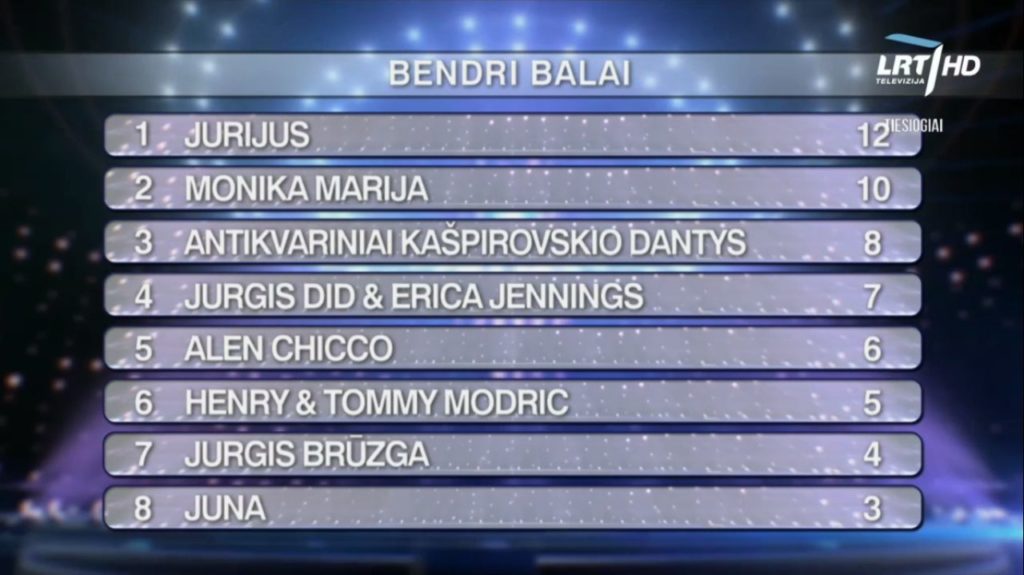 Now, it’s time for the winner to work hard to achieve another good result for Lithuania. Do you think the Baltic country will reach the final in Tel Aviv?