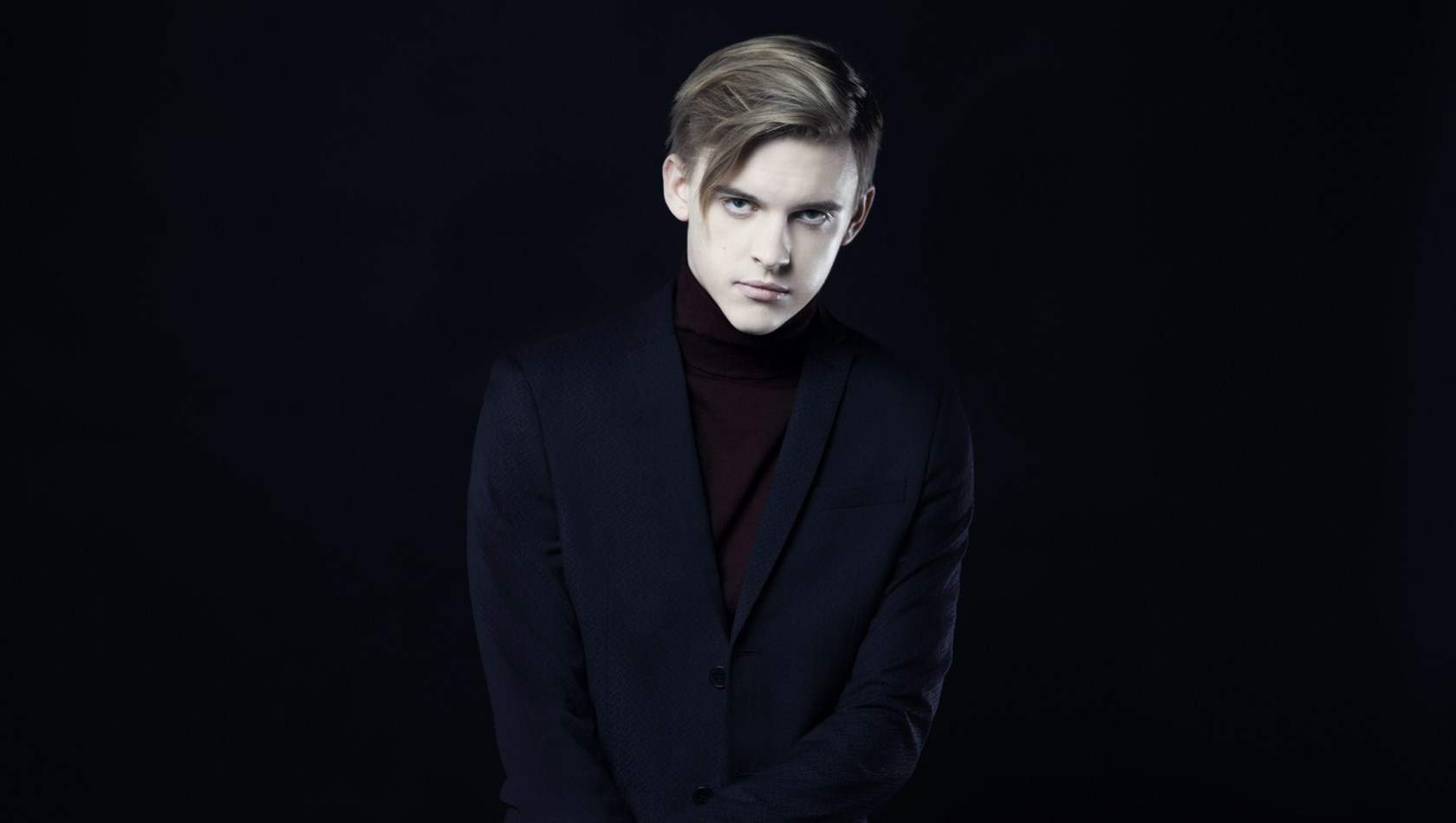 Eesti Laul 2016 has just come to an end and it’s Jüri who will be flying to Sweden in May with ”Play” to wave the Estonian colours!

The winner was selected in two different rounds. The first round featured the 10 acts which qualified from the two previous semi-finals, where the top two acts for the jury and Estonian audience qualified for the next stage. In the final round, 100% televoting selected the winner and thus will be representing Estonia on the big stage in May following Stig and Elina’s steps in the contest.

This year’s Eesti Laul final took place live from the 2002 venue of the Eurovision Song Contest in Tallinn.

Will the winner get in Stockholm to take the contest back to this place? Do you like the Estonian entry? Tell us your impressions below or on our social media platforms and stay tuned!