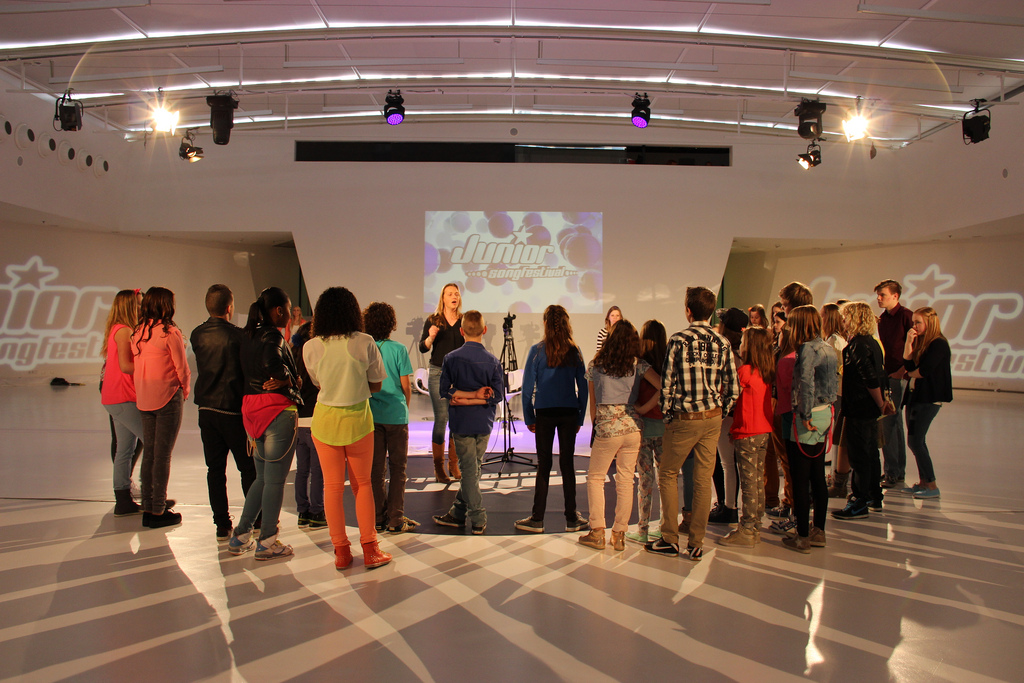 The non-qualifiers live auditions are also available to watch here.

One more qualifier from these rounds is still to be decided, a special wildcard will be given to the winner of a voting process which has been launched today, the voting will close on April 10.

The Junior Songfestival 2014 final audition will take place next Sunday April 13 in Utrecht. Eight finalists will be selected by a professional jury formed by Charly Luske, Krystl and Diggy Dex.

The lucky selected will take part in the live shows and they will enter the academy where they will have professional help to revamp the song for the TV show. Moreover, they will have singing and dancing lessons during summer and they will also shoot an official videoclip with the song’s final version to be presented later in summer.

The Junior Songfestival live shows will take place in September and the winner will represent The Netherlands at Junior Eurovision 2014 in Malta. Stay Tuned!