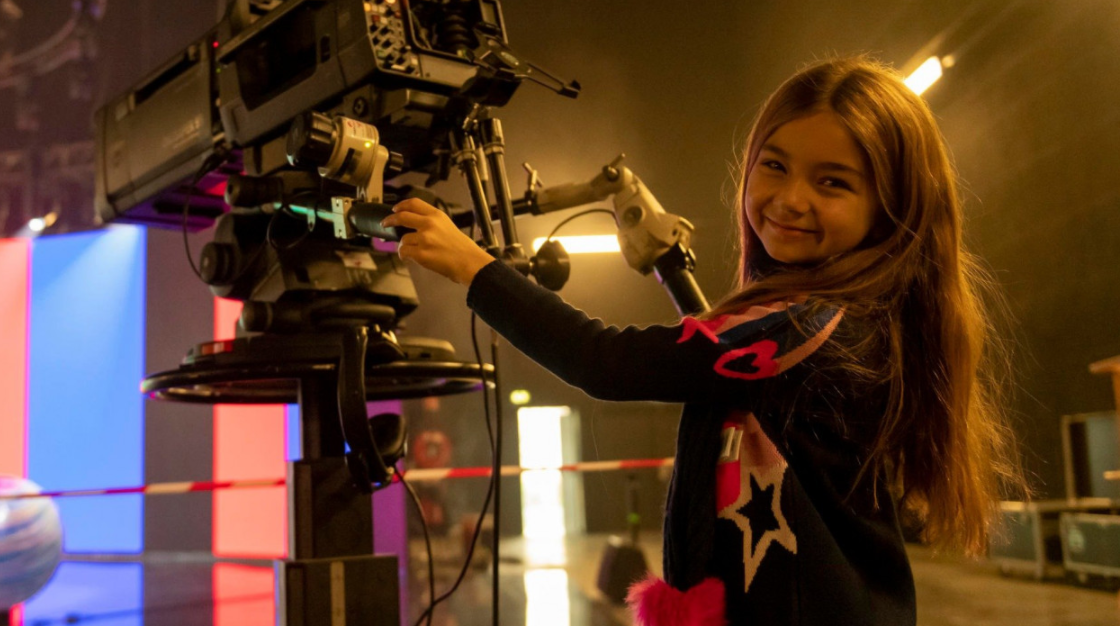 Many polemics have been surrounding the live performance of some of the participants of the Junior Eurovision Song Contest 2020. One of them was France, the winner, whose audio appears to be exactly like in the studio. For this reason, the French broadcaster has been accused of using the studio version in the final video, something that the European Broadcasting Union and France 2 themselves have denied.

Yesterday, on the occasion of the charity show Téléthon, Valentina performed her song live on stage. That proved that her live voice isn’t very different from in the one in the Junior Eurovision performance.

A few days ago, the EBU announced measures to avoid such troubles from happening at the Eurovision Song Contest 2021 in case they have to use pre-recorded performances.

What do you think about Valentina’s live performance at Téléthon?

3 thoughts on “Junior Eurovision: The video that shows Valentina can sing ‘J’Imagine’ live almost like in the studio”