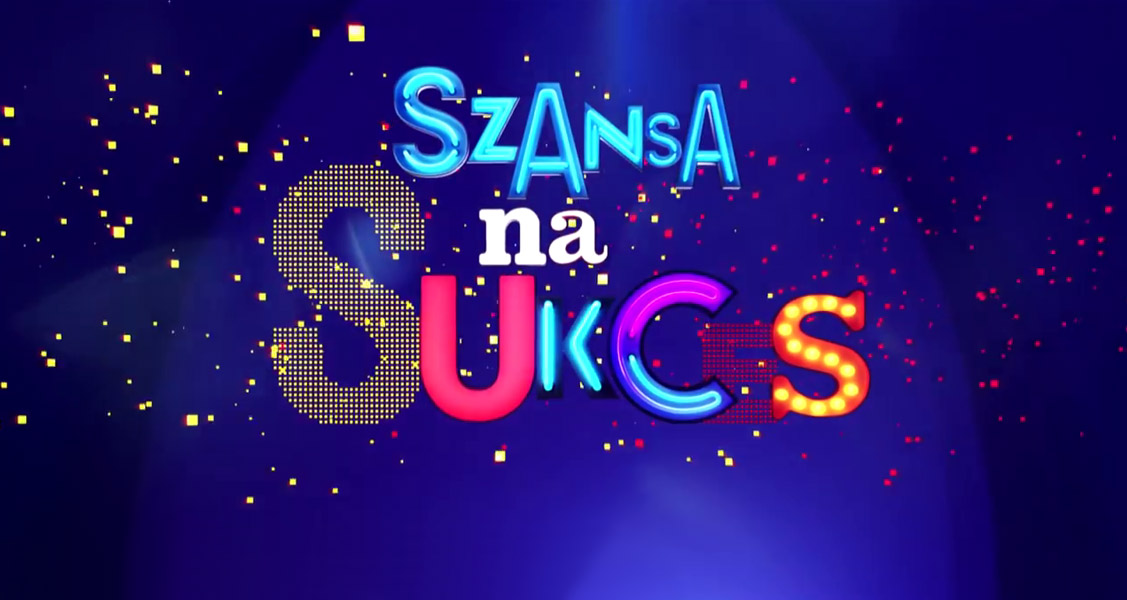 TVP has just confirmed that the Polish representative for the Junior Eurovision Song Contest 2019 will be selected from a kid version of the talent show ‘Szansa Na Sukces’. Singers aged from 9 to 14 can attend the castings that will take place on Warsaw this weekend.

The Junior Eurovision 2019 host broadcaster will choose their representative for home soil through a brand new national selection format. The Junior version of the oldest Polish talent show, hosted by Artur Orzech, will serve as a national final for Gliwice.

Castings for the talent show will take place this coming weekend, July 13th and 14th, at the TVP headquarters starting at 9 AM. Candidates need to perform two songs in the Polish language.

CEO of TVP Mr. Kurski has given some details about the national selection format. The Junior ‘Szansa Na Sukces’ 2019 will kick off on September 8th and will be broadcast every Sunday until the day of the final on September 29th. Each episode will see two winners make it through to the final, where the Polish representative will be chosen by solely televote. So, there will be a total of four shows, three semifinals and the Grand Final.

Mr. Kurski also revealed the reasons why they haven’t selected a singer internally. He stated that they couldn’t find a suitable singer from The Voice Kids’ second season. In addition, the broadcaster wanted the public to have a say in the selection process. Two contestants of the previous edition of ‘Szansa Na Sukces’ were also very successful at the Polish Song Opole 2019 in Debuts concert.