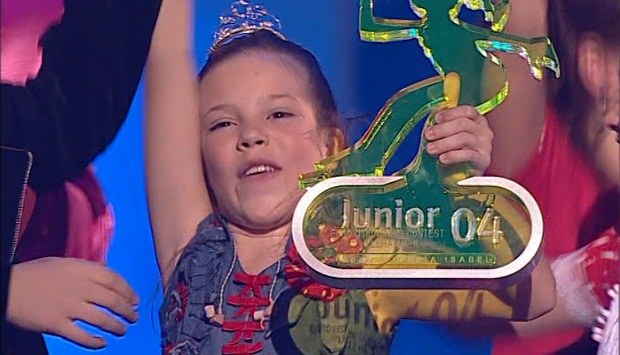 Some months ago, Yago Fandiño, responsible for children programming at  RTVE explained Spain could return to Junior Eurovision Song Contest If EBU changed the format.

During the TV program “RTVE Responde” Yago Fandiño answered around 40 questions about the returning of Spain to the Junior Eurovision Competition.  After the launch of MasterChef Junior, many people started thinking that RTVE should come back to the contest (“Euro Junior” in Spain) in order to allow children to show their artistic talent.

ESC+Plus.com asked the Spanish head of delegation Federico Llano during the Eurovision 2014 week in Copenhagen, this is what he answered us: “We don’t do Junior Eurovision and we won’t take part at this year’s contest, that contest is not among our future plans”. Federico also recently received a proposal from a young artist to be selected internally offering RTVE a free song, videoclip and all-expenses-paid but the Spanish Head of Delegation answered: “If Spain returned, RTVE would launch open auditions and castings around the country but that is not the case”.

Spanish TV withdrew the Contest because It noticed that the format was changing, the children’s image wasn’t the right one and RTVE didn’t share those stereotypes. They also received many complaints from the spectators about It.

The Mediterranean country has taken part at Junior Eurovision four times earning a big success, they won the second edition in 2004 and got two second places (2003 and 2004) and a fourth one in 2006.

9 thoughts on “Junior Eurovision: Spain, no plans to return this year (Exclusive)”