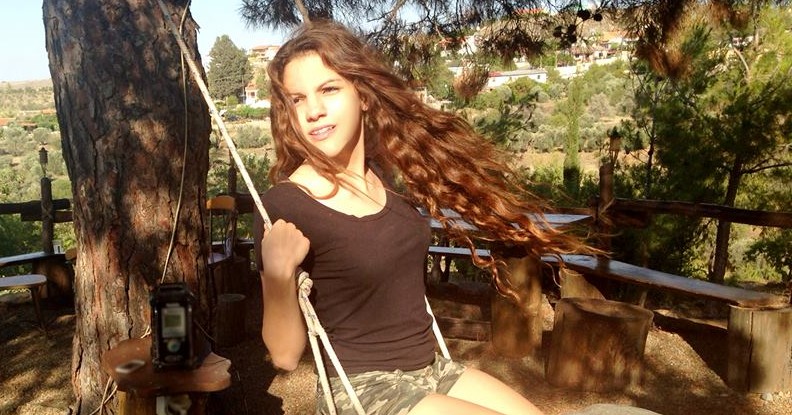 CyBC has just announced the name of their representative for Junior Eurovision 2014!

The 13-year old from Cyprus’ capital, Nicosia, will perform the song “I pio omorfi mera” which means “The most beautiful day”. It has been co-written by Alex Panayi, Stavros Stavrou, and Sophia Patsalides herself. The song will be performed in Greek, but will also have some lyrics in English. In charge of the choreography and staging will be Charis Savvas.

Here is Sophia performing a live cover of the song “New York State of Mind” by Billy Joel:

Speaking about their return to Junior Eurovision, a CyBC press release read: “Cyprus promises an exciting return to the Junior Eurovision Song contest, believing in the talent of Sophia and of course the writing skills of Alex Panayi (Cyprus 1995, 2000) and Stavros Stavrou who have written a number of hits together the past two years, including two musicals for young viewers and their families that have been a huge success in Cyprus.”