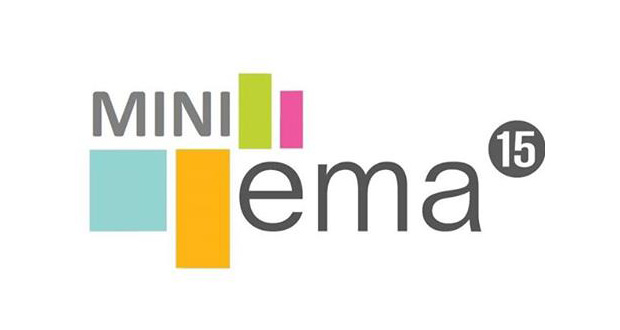 RTVSLO has just announced they will choose its next Junior Eurovision representative through an external national selection called MINI EMA!

The Slovenian broadcaster has started accepting applications with the deadline on August 31 at midnight. All Slovenian children aged 10-15 can take part at the national selection having participated in the composition procedure of their original song for the contest.

How it will work:

MINI EMA will be formed by a total of two semi-finals and a national final. Six semi-finalists will be chosen from the applications received to compete in two semi-finals with three participants allocated in each one. Only two of them, one from each semi-final, will be chosen to compete at the grand final by a professional jury. The winner and Slovenian act for Bulgaria will be selected by only televote during a final show.

Participation form, full rules and other documents can be found on the official web-site of the broadcaster by clicking here.