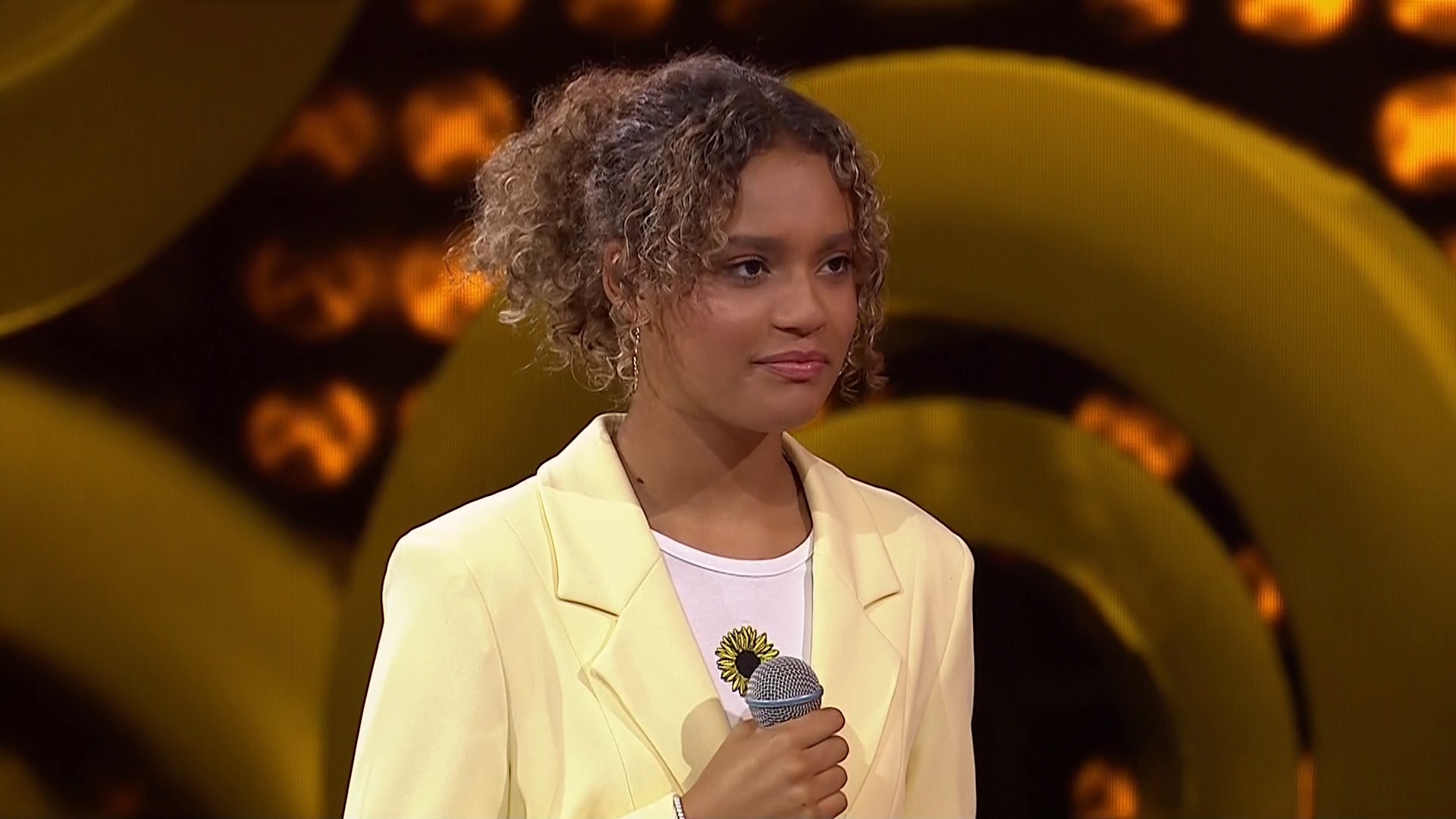 The third heat of the junior Szansa Na Sukces has just been broadcast on TVP2. 7 candidates were featured at today’s episode singing cover songs of music from ABBA and Celine Dion. Sara Egwu-James has gone through after the voting of the jury panel, so she will compete in the live final on September 26th.

Poland will choose its 2021 representative following the same procedure that led Viki Gabor to a victory on home soil, the Szansa Na Sukces talent show. Like last year, the three heats of the competition will be aired pre-recorded and will see 21 candidates compete for a place in the final.

At the third show, the seven candidates performed cover songs of ABBA and Celine Dion in front of the judges:

The lucky qualifier was selected by the professional jury panel made up of Ala Tracz , Ray Wilson and Paolo Cozza. At the final show, however, the public will be able to vote for their favourites and decide half of the final outcome.

Sara Egwu-James will join Marysia Stachera and Miłosz Świetlik in the grand finale, which will take place on September 26, where each of the three lucky finalists will perform unreleased and original songs to represent Poland at the Junior Eurovision Song Contest 2021

You can watch the full program again by clicking on the video below.