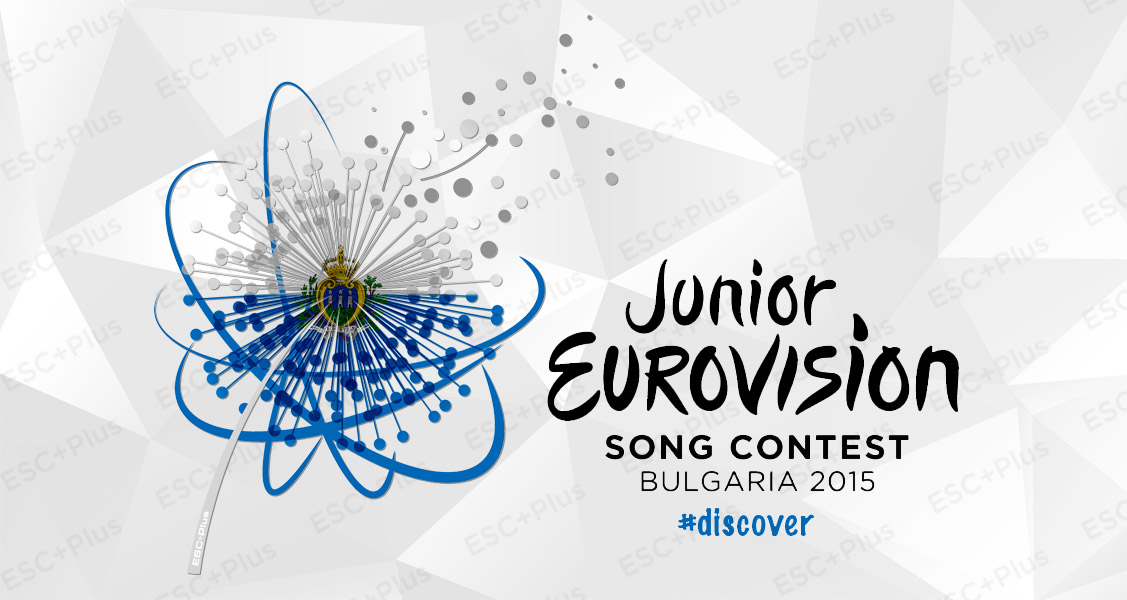 The Sammarinese participation is now officially a fact. Vladislav Yakovlev, JESC Executive Supervisor, confirmed the news earlier today on his official Twitter profile, something that we already did advance a few weeks ago, when “Vocine Nuove Castrocaro”, the young singers competition from which The Peppermints were chosen, also reported to select entrant for the following years.

This singing competition is held in Castrocaro Terme and Terra del Sole region (Italy) and, apart from contest itself, it offers the young participants concerts, auditions, workshops and lessons with professional composers and vocal coaches.

Despite this, no further details have transcended in order to know how the country will officially see chosen its representative, so we expect to tell you more in coming days.

16 countries so far will be joining this year’s Junior Eurovision Song Contest in Sofia’s Arena Armeec but awaiting to learn if there will be anybody else interested in taking part; The official participation list is getting released this upcoming week.

Who will succeed The Peppermints in the contest? Stay tuned to ESC+Plus to find it out!