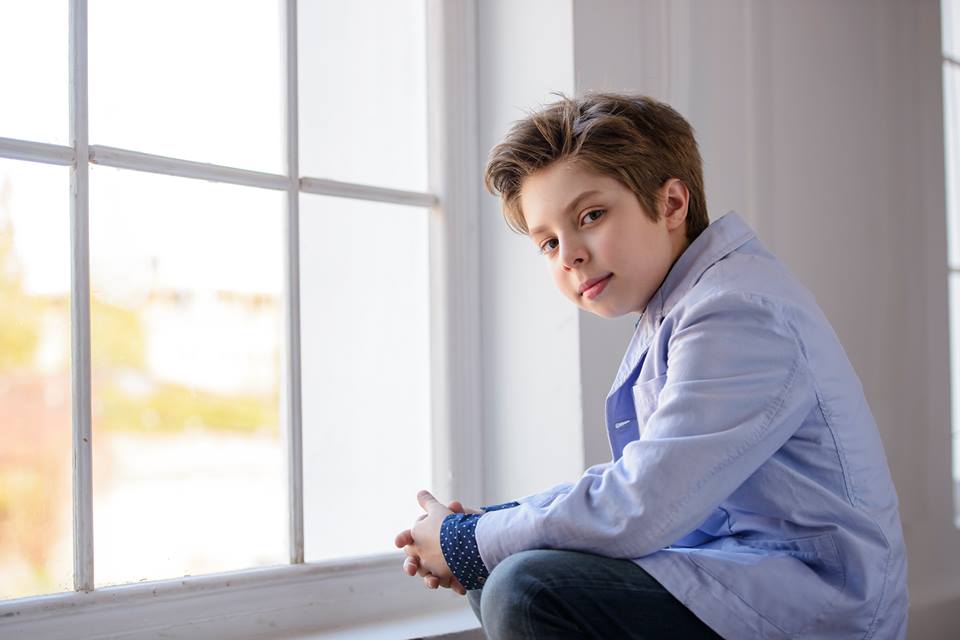 10 years old Rustam Karimov has been selected to represent Azerbaijan at Junior Eurovision 2013 to take place in Kiev. He will perform the song “Me and my Guitar”.

Rustam was born in Baku, the capital of Azerbaijan, on August 18th, 2003. He was only two years when he started to sing, and then understood that the music was his calling. The boy has arranged real family concerts, where he performed songs from the cartoon films. In the kindergarten he quickly became all kids’ music hero and in the school he was already the top star at all concerts.

In 2011 Rustam entered the Rashid Beybutov Music School to study piano. But Rustam’s true passions are drums and guitar. By his 10 years anniversary Rustam has already had an experience of performing with the real symphonic orchestra!
(“It was really very cool”, says Rustam). This young actor has also performed at the 80th anniversary concert in honor of Rashid Beybutov Music School and at the Gala concert in honor of national Children’s Day. 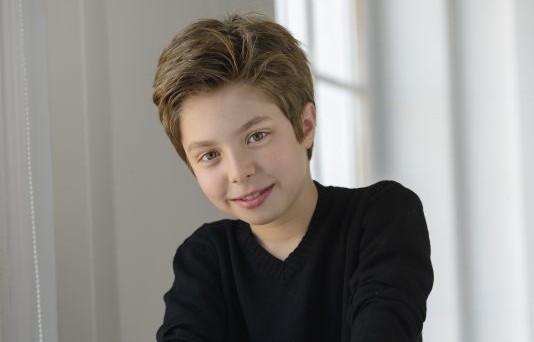 Rustam says that music is in his head almost all the time – no wonder his school report regularly says “singing in class!“.

Rustam is a huge fan of Michael Jackson, Stevie Wonder, Lionel Richie, Muslim Magomayev and Rashid Beybutov. Rustam admires their manner of performance and dreams to follow their success in his music career. He loves to experiment of stage and, therefore, prefers such musical styles as soul, jazz, and pop.

Apart from music Rustam is also engaged in sport dancing, folk dancing, and drawing. In addition to this, he is an excellent roller skater. Once Rustam together with his grandmother have created a gallery of handmade crafts from natural materials.
This ten-year-old pupil knows well already who he wants to be in the future. Rustam’s challenge is to combine career of a surgeon, a sound engineer, and a singer! He gets inspirations from his parents: his mother has a medical education and father is a sound engineer.

Rustam is also a great fan of the Eurovision Song Contest. He was incredibly happy when in 2012 his hometown Baku has hosted Europe’s most loved music event. And he didn’t stand beside! Rustam has performed at various concert events during the Eurovision week 2012.

As soon as Rustam turned ten, he immediately applied for the Junior Eurovision Song Contest 2013 and was chosen to represent his country. This will be a debut vocal competition for Rustam. But little stage experience doesn’t stop Azerbaijani contestant.

First and foremost Rustam wants to try something new in life and to enjoy his participation and performance. “I’m worried only on the backstage but when I appear on the stage – I always bliss out!” – says Rustam.
By being so sincere, charismatic and charming Rustam is ready to inspire all the audience with the positive energy and to give the new song to the world.