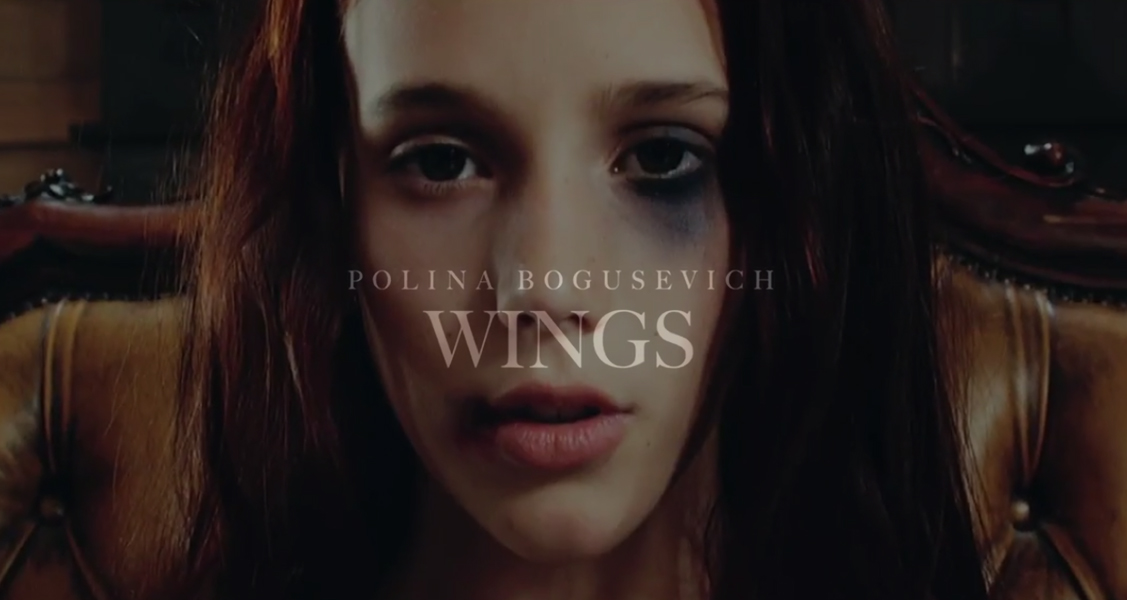 “What is child abuse? Child abuse is when a parent or caregiver, whether through action or failing to act, causes injury, death, emotional harm or risk of serious harm to a child. There are many forms of child maltreatment, including neglect, physical abuse, sexual abuse, exploitation and emotional abuse.” (www.childhelp.org)

A little girl that suffers from child abuse is the main character of the Russian video that shows aggressive conducts as a result of a huge desperation. The song production hasn’t changed very much, as it sounds almost the same as in the first version, but it’s now called “Wings”.

You can watch the official clip and listen to the song below:

What do you think about the Russian video? Do you think it is appropriate for a competition that is aimed at kids and teenagers? Let us know in comments!