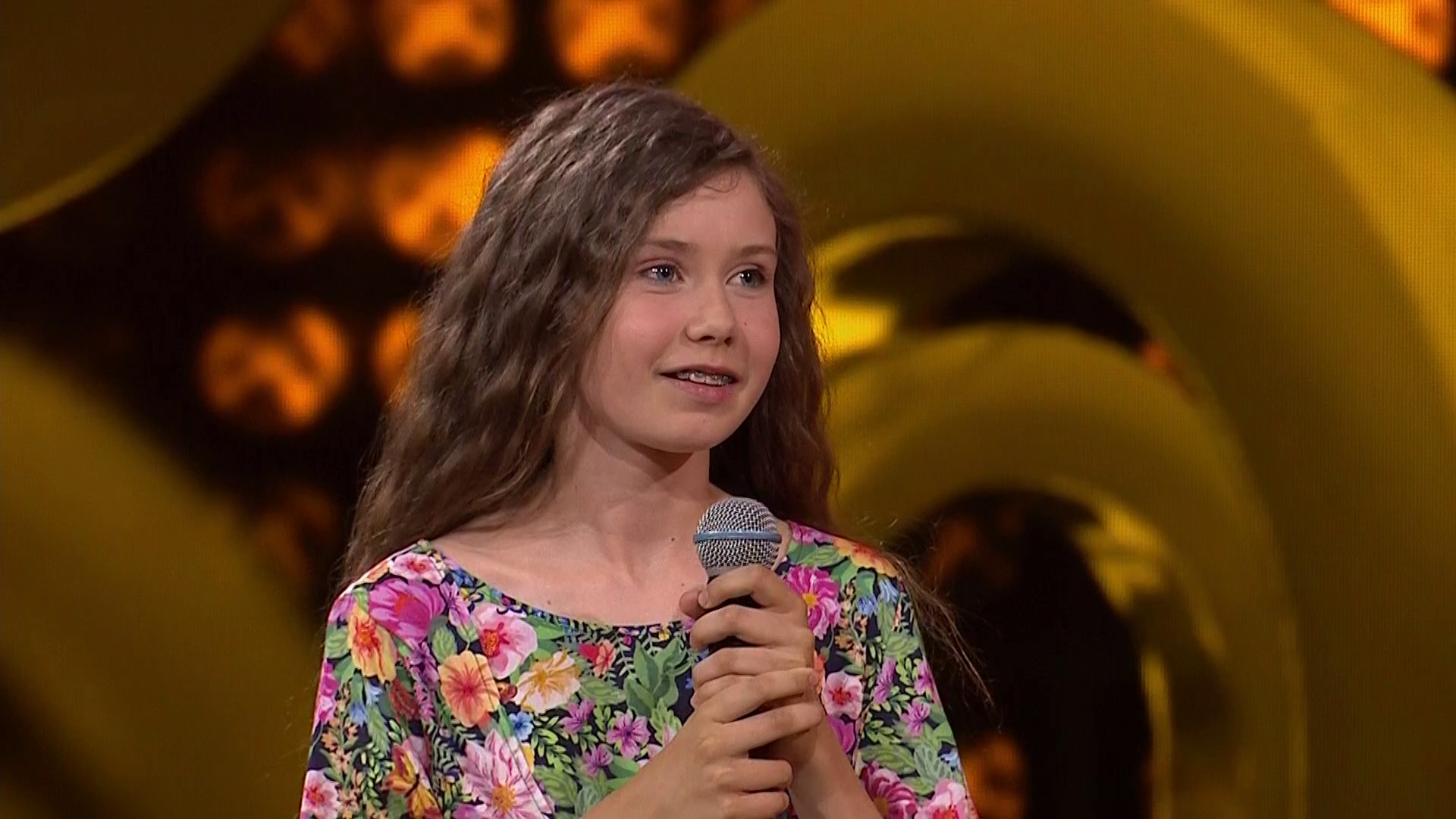 The first heat of the junior Szansa Na Sukces has just been broadcast on TVP2. 7 candidates were featured at today’s episode singing cover songs of past hits. Marysia Stachera has gone through after the voting of the jury panel, so she will compete in the live final on September 26th.

Poland will choose its 2021 representative following the same procedure that led Viki Gabor to a victory on home soil, the Szansa Na Sukces talent show. Like last year, the three heats of the competition will be aired pre-recorded and will see 21 candidates compete for a place in the final.

At the first show, the seven candidates performed cover songs of past Eurovision hits in front of the judges:

The lucky qualifier was selected by the professional jury panel made up of Cleo (ESC 2014), Misha Kostrzewski (part of jury Polish version “You can Dance: New Generation) and Marianna Józefina Piątkowska. At the final show, however, the public will be able to vote for their favourites and decide half of the final outcome.