According to escflashmalta.com, the Maltese entry for Junior Eurovision 2013 will be presented this night.

Gaia Cauchi was internally selected by TVM to represent Malta in Kiev and she will be guest of today’s edition of the program Xarabank. Secure sources have confirmed the Maltese web-site that Gaia’s song will be premiered during the guest’s appearance.

The faces behind the track are Elton Zarb or Free Time Studios, Matt Mercieca and Gilliar Attard of La Voix Academy (Gaia’s vocal coach). The first two were responsible of the song Betrayed, performed by Davinia at Malta’s Eurosong 2013. 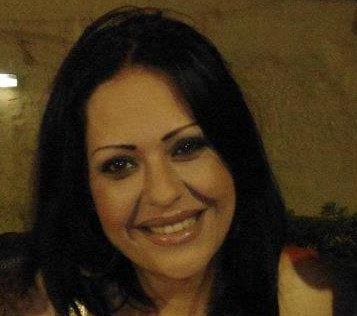 GAIA’S BIOGRAPHY AND VIDEOS CAN BE FOUND HERE

Malta debuted in the beginning of the contest (2003) and It has participated 8 times. The best Maltese result was in 2008 when Daniel Testa represented Malta with the song “Junior Swing”, he came 4th.

7 thoughts on “Junior Eurovision: Maltese entry to be presented today!”