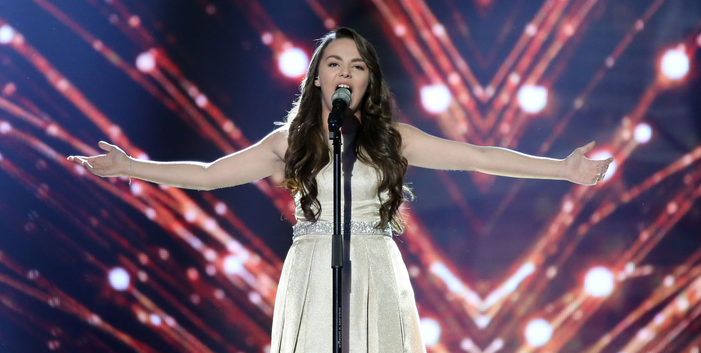 PBS has confirmed they will select this year’s entrant externally through an open selection procedure to be called MJESC!

The MJESC will be held at the Mediterranean Conference Center in Valletta, on the 11th July, 2015. A total of 20 singers, previously selected by a professional jury, will perform live at the national final.

During the show, the contenders will perform original songs and covers, but the winning artist will perform, during the Junior Eurovision, a song chosen by PBS in consultation with the artist or his/her representative, which will not be the same song which was performed by the artist in the MJESC.

The Maltese broadcaster has just started receiving applications against a payment of 150 euros fee until June 19.