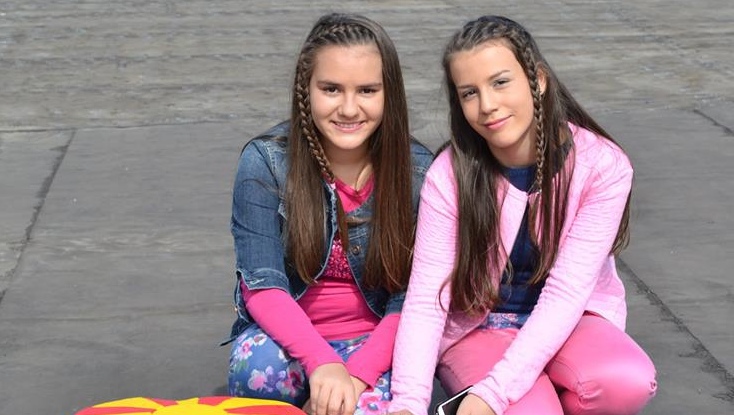 The Macedonian song for Junior Eurovision has just been presented. Ivana and Magdalena will sing “Pletenka”!

Watch the official video and listen to the song below:

13-year-olds Ivana Petkovska & Magdalena Aleksovska were internally selected by MRK after holding live auditions on September 6. The song is composed by themselves, Magdalena made the music while Ivana wrote the lyrics.

What do you think about the Macedonian song?