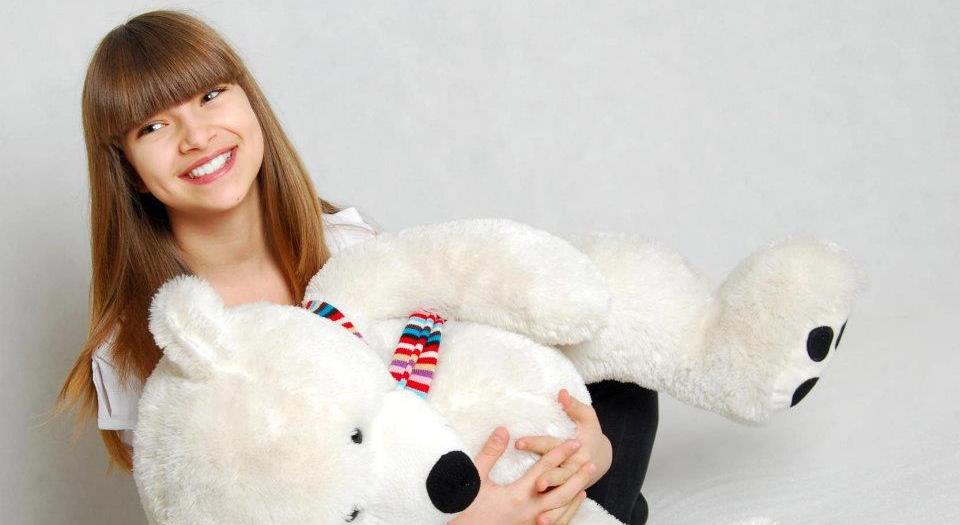 Serbian representative and song have been presented early this morning! (watch video). Emilija Djonin has been choosen internally to represent Serbian at Junior Eurovision 2014, she will sing the song “Svet U Mojim Očima” (World In My Eyes):

“Svet U Mojim Očima” (World In My Eyes) is written by Emilija herself, Dragan Ilic and lyrics by Nikola Čuturilo, Dušan Alagić has been in charge of the arrangements. The song tells the story of a young girl who sings the boy of her dreams.

Emilija Djonin was born on August 18, 2000 in Vršac and studies 8th grade at the “Vuk Karadzic” primary school, she also attends music lessons at the school under the name of “Josif Marinkovic”

This 14- year old singer rose to fame three years ago when she took part at Serbian talent show “Ja Imam Talenat” (Season 3) coming 2nd. After that, she became very popular among the teenager, especially in her home town Vršac. Since then, she has appeared on many TVs and radio stations, she has also taken part in many national and international festivals and charity concerts.

Emilija has performed with many stars including a duet with Bosnian representative at Eurovision 2006 Hari Mata Hari in the Millenium Center (Vršac). She also sang the song “Miracle” (“Čudo (Cvet)”) included in the CD called Planeta Gruvlend together with many artists like Bebi Dol, Baneta Lalića, Đuleta iz Van Goga and Rambo Amadeus (Eurovision 2012 Montenegro). 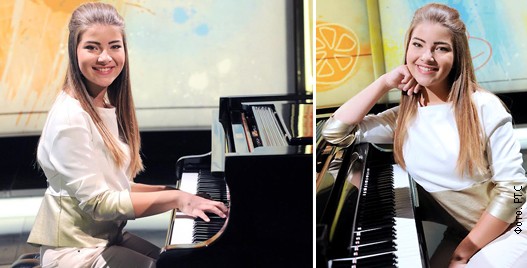