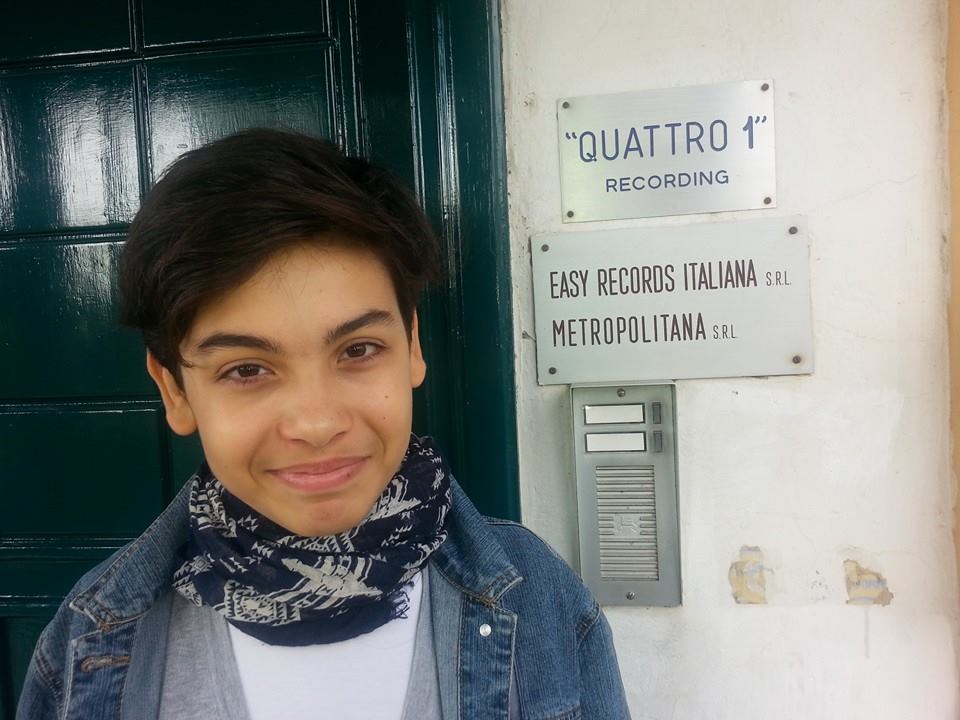 The Italian song for Junior Eurovision 2014 has just been released on the official channel of the competition!

Vincenzo Cantiello was internally selected by RAI and he will perform “Tu Primo Grande Amore” (Your first big love), listen to the song and watch the videoclip below:

The team in charge of the Italian participation is leaded by Maestro Leonardo De Amicis. See some photos of the track’s recording below: 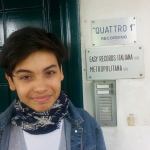 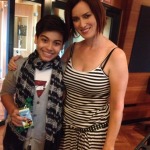 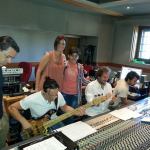 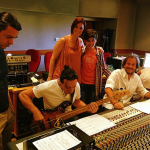 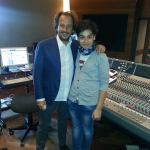 Vincenzo was selected among the “Ti Lascio una Canzone” participants to represent Italy in Malta. This is not the first time a “Ti Lascio una Canzone” star gets involved into Junior Eurovision. Last year’s Sanmarinese representative Michele Perniola was the winner of the sixth edition of the contest in 2012 and this year’s Maltese representative Federica Falzon became the winner of the seventh edition in a duet with the Italian tenor Vincenzo Carni.

What do you think of the Italian song?