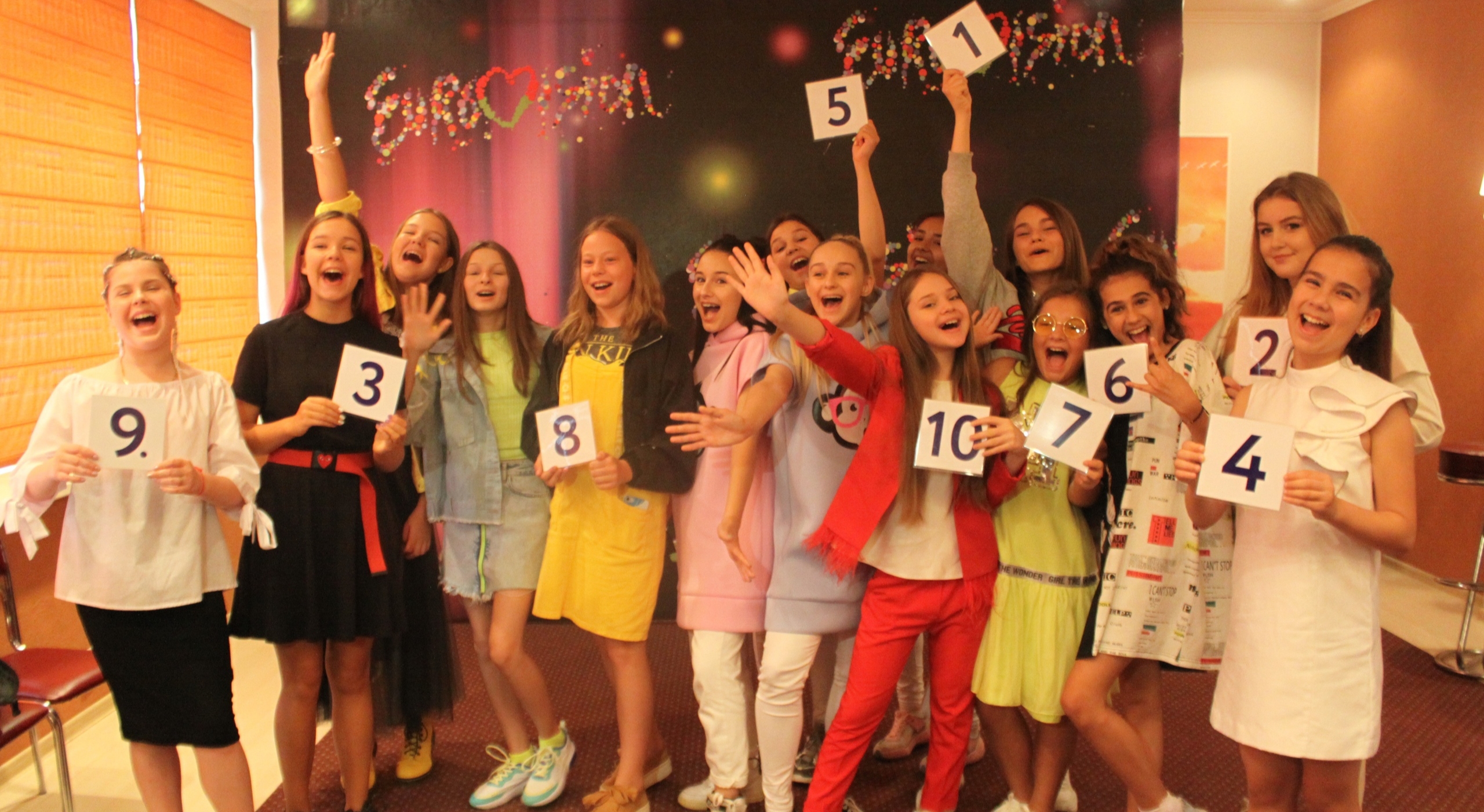 BTRC has published the 10 songs that will compete at the Belarusian national final for the Junior Eurovision Song Contest 2019. Today the finalists have drawn the positions in which they will perform at the live show.

Yesterday the Belarusian broadcaster held the traditional live auditions to select the contestants that will compete live to represent the country in Gliwice. Around 40 candidates performed in front of an expert panel that decided the 2019 Belarusian finalists, who will perform in the following running order:

You can listen to the 10 songs that will compete at the Belarusian final here.

The Belarusian national final will take place no later than 27th September. Like in previous editions, the winner will be determined by an equal combination of the votes from the public and a professional jury panel.

What do you think about the Belarusian finalists? Who do you want to perform in Gliwice?