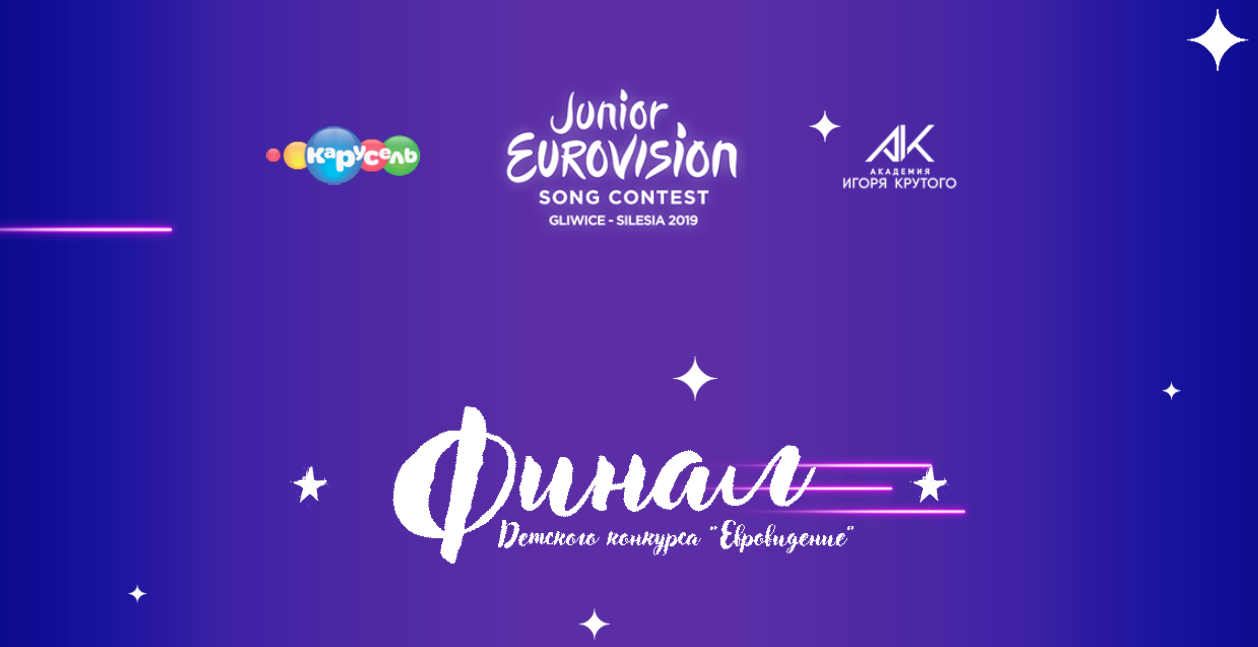 Karusel has published the 11 songs that will compete to represent Russia at the Junior Eurovision Song Contest 2019. The final will take place on Tuesday, September 24 live from Moscow. Online voting has been open to decide half of the final outcome.

In April, Karusel and the Igor Krutoy Academy hold live auditions to select the hopefuls that will compete in the final show. 50 candidates gave their best to be at the last stage of the competition, the Grand Final, which had initially been planned for June 1st. These are the 11 contenders willing to wave their country’s flag in Gliwice, Poland:

The Russian broadcaster will select its next Junior Eurovision representative next week during a final that will be held in Moscow. As in previous editions, the winner will be selected by an equal combination of votes from a professional jury panel and online voting, which is now open for all the Russian citizens.

Who do you want to represent Russia at Junior Eurovision 2019?