BNT in colaboration with bTV organized a few weeks ago, the Bulgarian national selection for this year’s Junior Eurovision. The winner was Gabriela Yordanova, who will be succeeding Krisia, Hasan & Ibrahim at the contest, although at that time the song was not still ready.

Now, this has changed and the track thay she will be performing has just come to light, it is called ”Cvetat na nadejdata” (The Colour Of Hope) and it is written by Evgeni Dimitrov, Slavi Trifonov and Georgi Milchev-Godji, with the lyrics by Gabi herself together with Ivaylov Vulchev. These names are well-known to the fans cause they also co-wrote Krisia’s ”Planet Of The Children” and this year’s theme song, ”Discover”.

“The message of the song is about hope, dreams and happiness – illustrating the ability of children to find the colours of life,” says BNT’s press release.

MORE ABOUT THE ARTIST!

Gabriela Yordanova (Gaby) was born in Rousse (Bulgaria) and she has taken part in various national and international competitions earning more than 50 prizes in different categories. Her singing passion started when she was only three and a half. 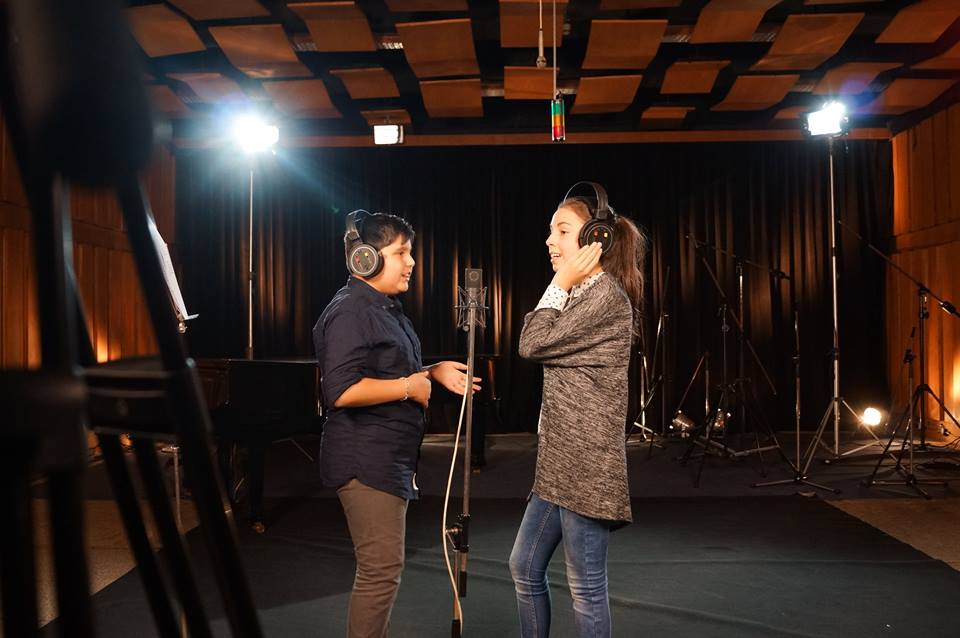 This year’s Junior Eurovision Song Contest will take place in Bulgaria after RAI’s refusal on hosting. The date was set on the 21st of November and on the 9th of October, it was eventually determined that 17 acts from 17 different countries would sing on Arena Armeec’s stage in Sofia.

Will Gaby get to win and reach the first place improving last year’s Bulgarian outcome in Malta? Are you excited about it as not so many days left for the contest to come?

Stay tuned for the latest info!