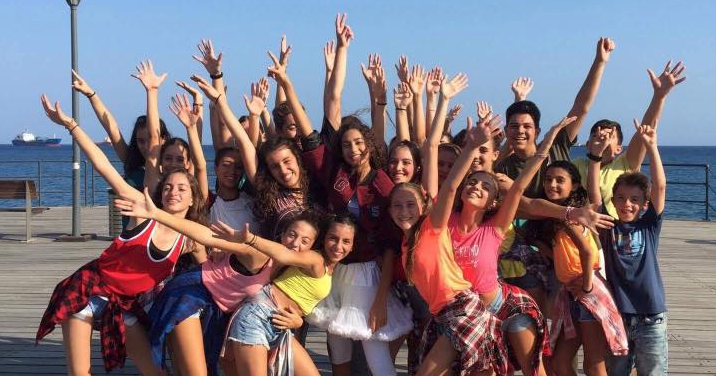 CyBC has just premiered the song that Nicole Nicolaou will perform at the Junior Eurovision Song Contest 2017. “I wanna be a star” has been composed by Constantinos Christoforou, who has represented Cyprus at Eurovision three times.

The Cypriot song has been released along with the official video which was filmed a few days ago. The primary filming location was Limassol, which hosted the 2008 Junior Eurovision and it’s Nicole’s hometown. The video featured students of Antigoni Tasouri Dance Academy and Antigoni herself was behind the choreography. George Gavalos directed the video filming, while Demetris Katsaitis was the director of photography.

Watch the official music video and listen to the song below:

The 13-year-old singer Nicole Nicolaou was selected internally to represent Cyprus on November 26 in Tbilisi. She won the 6th Annual Talent Show organised by Limassol Theatre Art School in 2016. Nicole attends vocal lessons with Aliki Chrysochou and plays the piano.

“I wanna be a star” is about young people that need to believe in themselves for anything they want to achieve. So that one day they can reach the top and be a star with family support and plenty of love.

What do you think about the Cypriot song for Junior Eurovision 2017? Let us know in comments!