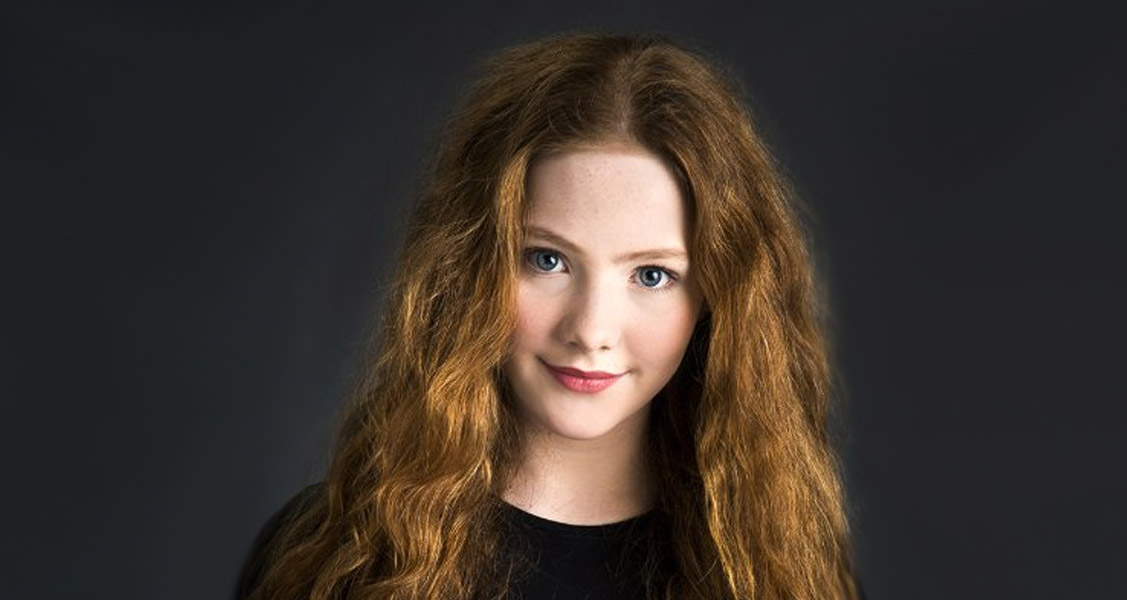 The last semi-final of the Irish national selection Junior Eurovision Éire has just finished and the line-up for the next week’s final is now revealed!

Zena Donnelly with the “I d’Aonair” is the fourth finalist and the final line-up looks like it follows:

Today’s qualifier was decided by a professional jury, made up of Niamh Kavanagh, Brian Kennedy, and Stiofán Ó Fearail, after two rounds, including a final “sing-off” between Zena Donnelly and Sophie Halligan.

The Irish national final was recorded in September and the winner is already decided, but yet to be revealed publicly.

Who do you want to represent Ireland in Sofia?