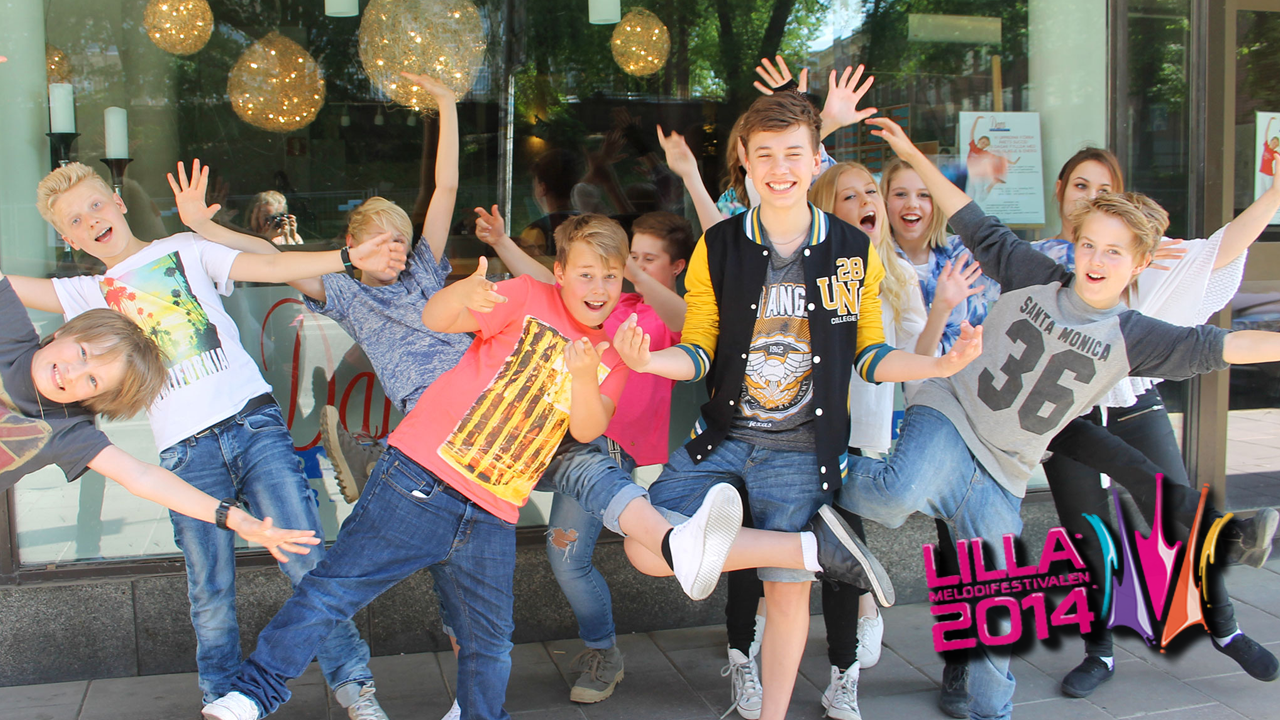 The first Junior Eurovision 2014 participant will be known today!

The Swedish Lilla Melodifestivalen 2014 final will take place at 17.00 CET in the Gröna Lund amusement park (Stockholm) and it will be broadcasted live on Sveriges Radio P4. Eight contenders will compete to represent Sweden at Junior Eurovision 2014:

The winner will only be determined by a professional jury which is supposed to be formed by Linnéa Wikblad, Tine Matulessy & Christer Björkman as in the semi-final.

The eight finalists were chosen among 20 semi-finalists during a live audition which took place on April 5, they have spent the last weeks taking vocal and dancing lessons in the “Lilla Melodifestivalen School” as well as revamping their songs for the national final. Thomas G:son (composer of Euphoria and many other successful Eurovision entries), Linda Sundblad, Marcos Ubeda and Jimmy Jansson have been the professionals who have helped the contenders with their songs’ final versions.

Lilla Melodifestivalen 2014 will be hosted by Kim Ohlsson and it will be broadcasted live on Radio P4 (audio only). As the past three years, the pre-recorded show will be broadcasted on TV later in October-November, a few days before Junior Eurovision 2014 which will take place on November 15 in Malta.