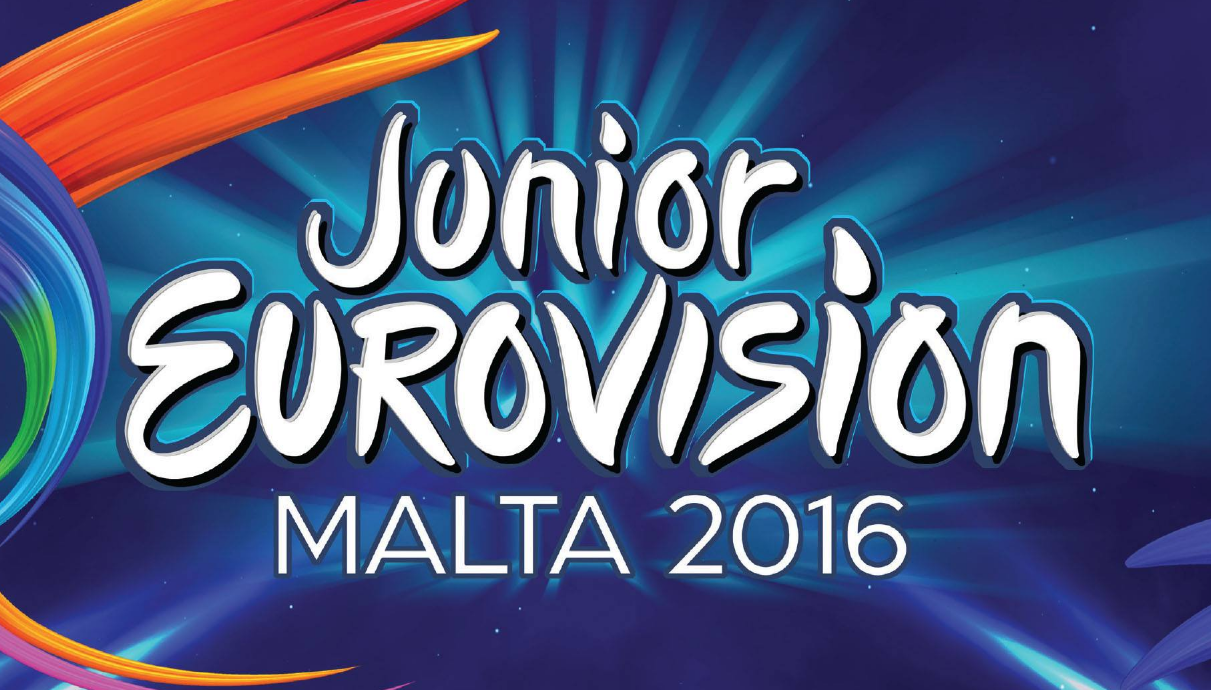 TG4 will broadcast tonight the fourth out of five shows set to pick the act who will wave the Irish flag at the Junior Eurovision Song Contest 2016. This is the last show before the final that will take place next week.

The Irish speaker broadcaster is using the same selection procedure than last year, made up of four semi-finals and a national final to be aired on November 6. Remember that all the shows are being broadcast on delay as they were recorded last month.

Tonight’s show will feature another 8 acts, but only one of them will move forward to the national final joining Walter McCabe, Zena Donelly and Clióna Nic Dhomhnaill, qualifiers from previous semi-finals. The line-up for today looks as it follows:

Once again, an expert panel will be responsible for selecting the best voice and song that will compete in the final show. This year, the jury panel is a little bit different as the resident judges, Fiachna Ó Braonáin and Pauline Avalon, are joined each week by a guest judge from Ireland’s Eurovision past. Today, the guest jury member will be either Linda Martin or Niamh Kavanag.