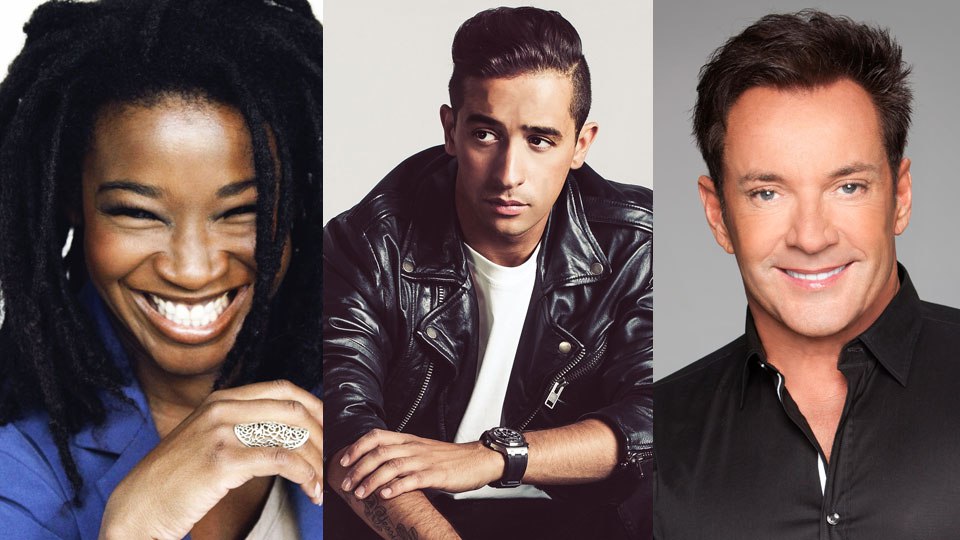 AVRO has revealed the names of the 3 senior jury members for this year’s Junior Songfestival!

Moreover, a special junior jury, leaded by Julia (The Netherlands 2014), will also cast their votes having the 1/3 of the final decision.

The Junior Songfestival 2015 shows will be broadcasted live from the Aalsmeer studios. The first semi-final is set on September 19, the second one a week later, on September 26; while the national final for Junior Eurovision will take place on October 3.

The winner of the season, to be selected by a mix of jury (junior and senior) and public televote, will represent The Netherlands at the Junior Eurovision Song Contest 2015 to take place on November 21 in Sofia (Bulgaria).