Every year, the Dutch broadcaster AVRO/TROS creates a track which serves as the official soundtrack of the whole national selection, where every participant gets involved, singing a part of the song. This was also done in the Junior Eurovision for the last few years as well.

A few moments ago, this year’s song has just been released. As announced some days ago, the track is called ”Living Our Dream” and it’s performed by all 8 acts from this year’s Junior Songfestival:

The official CD with all 8 songs plus “Living Our Dream” and extra content will be on sale on August 14: 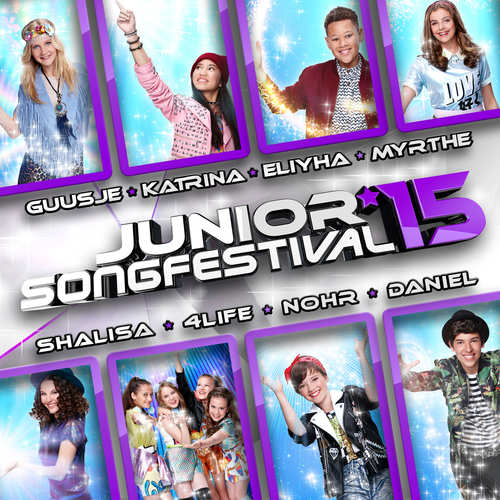 The Junior Songfestival 2015 live shows will be broadcasted live in Autumn. The first semi-final is set on September 19, the second one a week later, on September 26; while the national final for Junior Eurovision will take place on October 3. Click here to check each semi-final’s allocation.