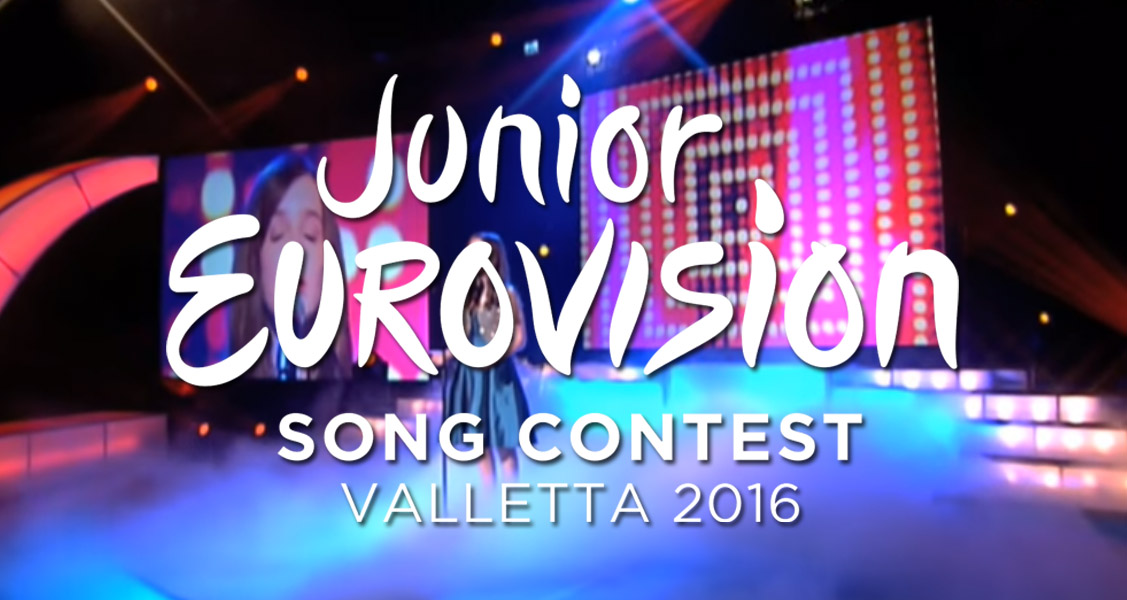 The Irish broadcaster has launched details of its national selection for Junior Eurovision 2016.

TG4 made its debut at the Junior competition last year running an external national selection which was won by the 13-year-old soprano Aimee Banks. This year, the Irish broadcaster will be using the same selection method, made up of auditions and televised shows.