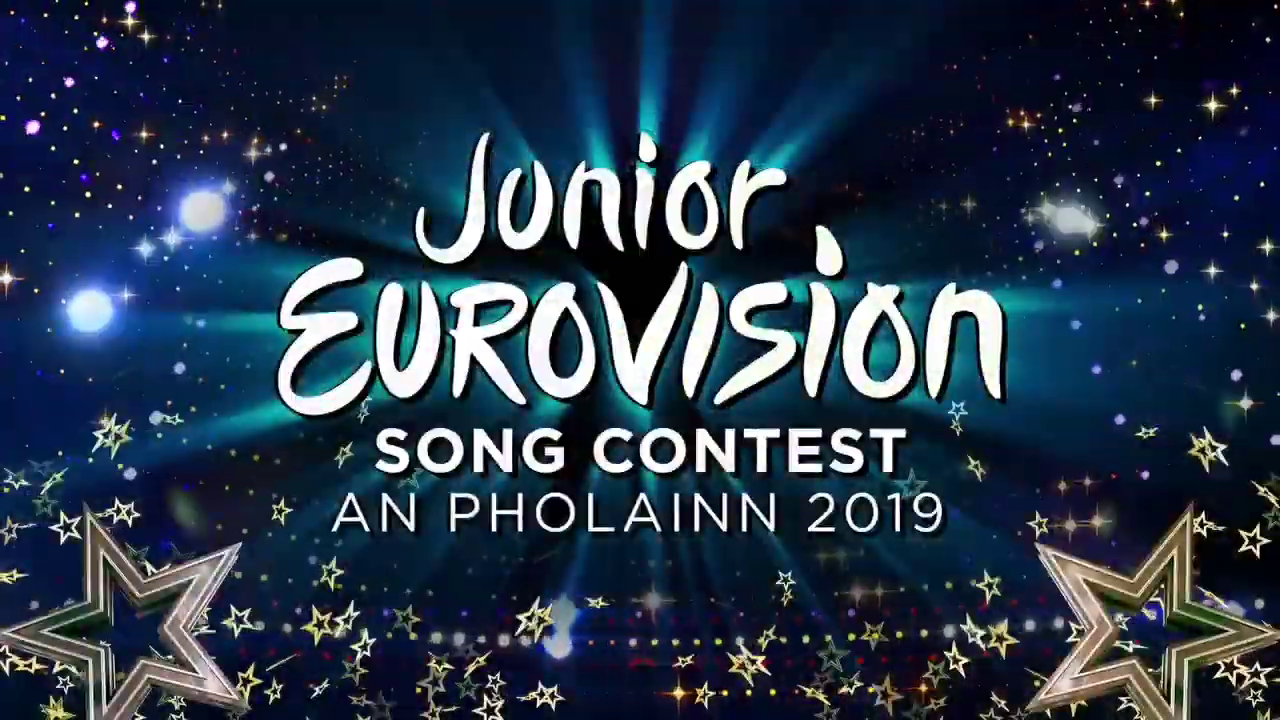 TG4 has revealed that Junior Eurovision Éire 2019 will start airing on September 1. Like in previous years, the Irish national selection will be broadcast pre-recorded and a jury panel will select who will wave the flag in Poland.

A few days ago, the Irish speaking broadcaster started the recording of Junior Eurovision Éire 2019. This year’s format will be aimed to select the singer as the song will be composed later. That might be the reason why the national contest will start sooner than previous years when we knew the Irish act just a few days before the contest itself. The candidates will perform cover songs in Irish in front of an expert panel, which will have three resident judges and a guest one from Ireland’s Eurovision past.

Don’t miss the first show of Junior Eurovision Éire on September 1 at 22.00 CET.