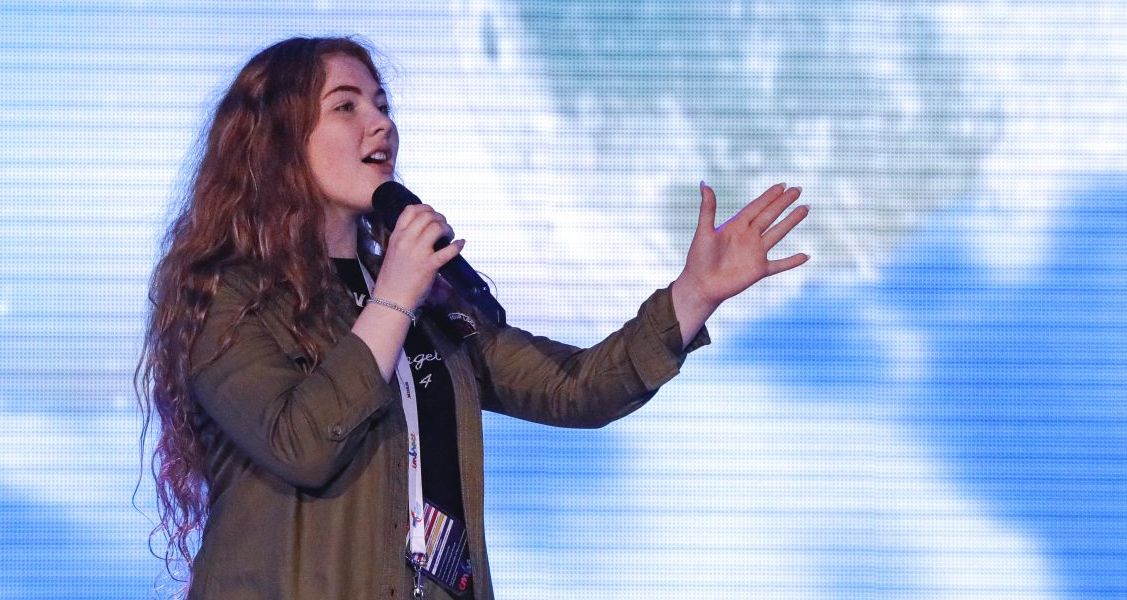 Just today, Irish broadcaster of Junior Eurovision, TG4, have confirmed that they will be screening the contest this year on a delay, in the usual time slot that Junior Eurovision used to take up in the schedules, albeit still on a different day.

The contest will be screened on TG4 at 18:30 GMT (19:30 CET). The EBU have moved the live broadcast of the show from a Saturday to a Sunday, and also to an earlier time slot, which is was stated that it was a more suitable time to broadcast the show to its target audience. This move was most probably because of the amount of Eastern European countries taking part now in the contest compared to western, meaning that the old “prime time” slot was too late in their countries’ time zones. EBU also hope to target more family orientated viewers with the change to the Sunday afternoon time slot.

Ireland will be represented at Junior Eurovision 2016 by Zena Donnelly and her song “Bríce Ar Bhríce”,  which will be the second time that Ireland have competed at the contest, having debuted in 2015 where they finished 12th with 36 points. Zena took to the stage for the first time yesterday for her first rehearsal, which you can see above.