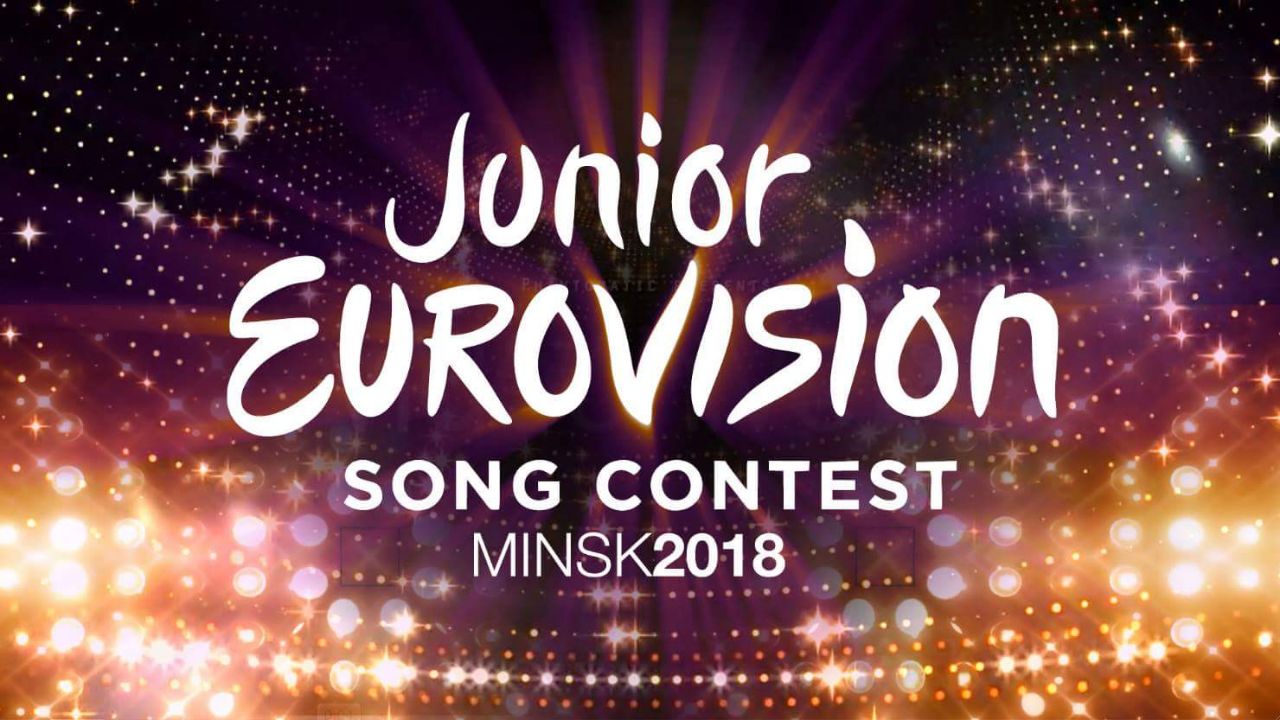 Today the Irish-speaker broadcaster have open submissions for the show aimed to select this year’s Irish entrant for the international competition “Junior Eurovision Éire 2018”.

All interested singers and bands can apply to perform in the audition phase, that will take place in different cities around Ireland. The auditions are open to children who will be aged 9-14 on the 25th November while applicants may be a solo singer or a group of maximum six children.

The candidates have to send their applications no later than 23rd July through the form available on the official site of Adare Productions.

This will be the fourth participation of TG4 at the Junior Eurovision Song Contest after having taken part in 2015, 2016 and 2017. Their best result came in 2016, when they achieved a 10th place with Zena Donnelly and her self-composition “Bríce Ar Bhríce”. Last year, Muireann McDonnell represented Ireland with the song “Suile Glasa”, finishing second to last.