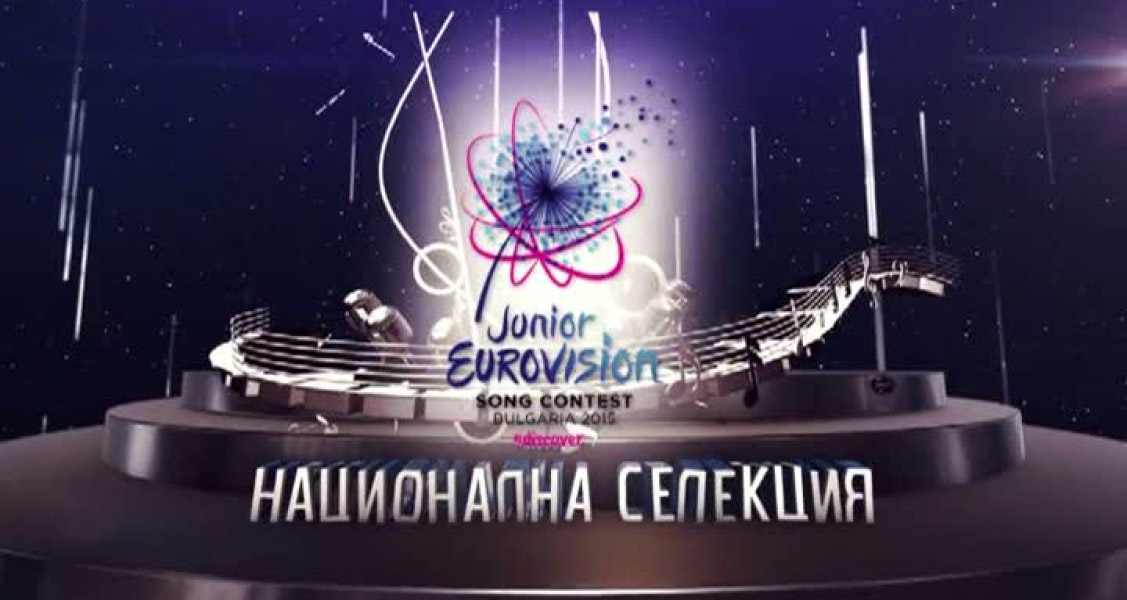 After four previous qualifying rounds last week, BNT in cooperation with bTV are airing the final of the Bulgarian National Final for Junior Eurovision 2015, tonight. From each semi-final, the jury panel got to choose two little stars, meanwhile the other one was selected by the audience at home with their on-line vote and SMS. Then, a total of 12 children will face each other for the ticket that will lead one of them to Arena Armeec in Sofia, next November 21st.

The line-up for tonight’s final looks as it follows:

The winner will be decided by a mix of jury, made up of Slavi Trifonov (bTV), Evgeni Dimitrov (Seven Eights Production) and Orlin Pavlov (BNT and Eurovision former participant); and on-line voting, with the song that will be sung at Junior Eurovision being composed at a later date.

The show is being host by Petya Dikova and Boris Soltariyski and the streaming to be watched live at 19:00 CET on bTV is available here right below:

Who do you want to see representing Bulgaria? Tell us your favourite act on either below or by using our social network official channels!