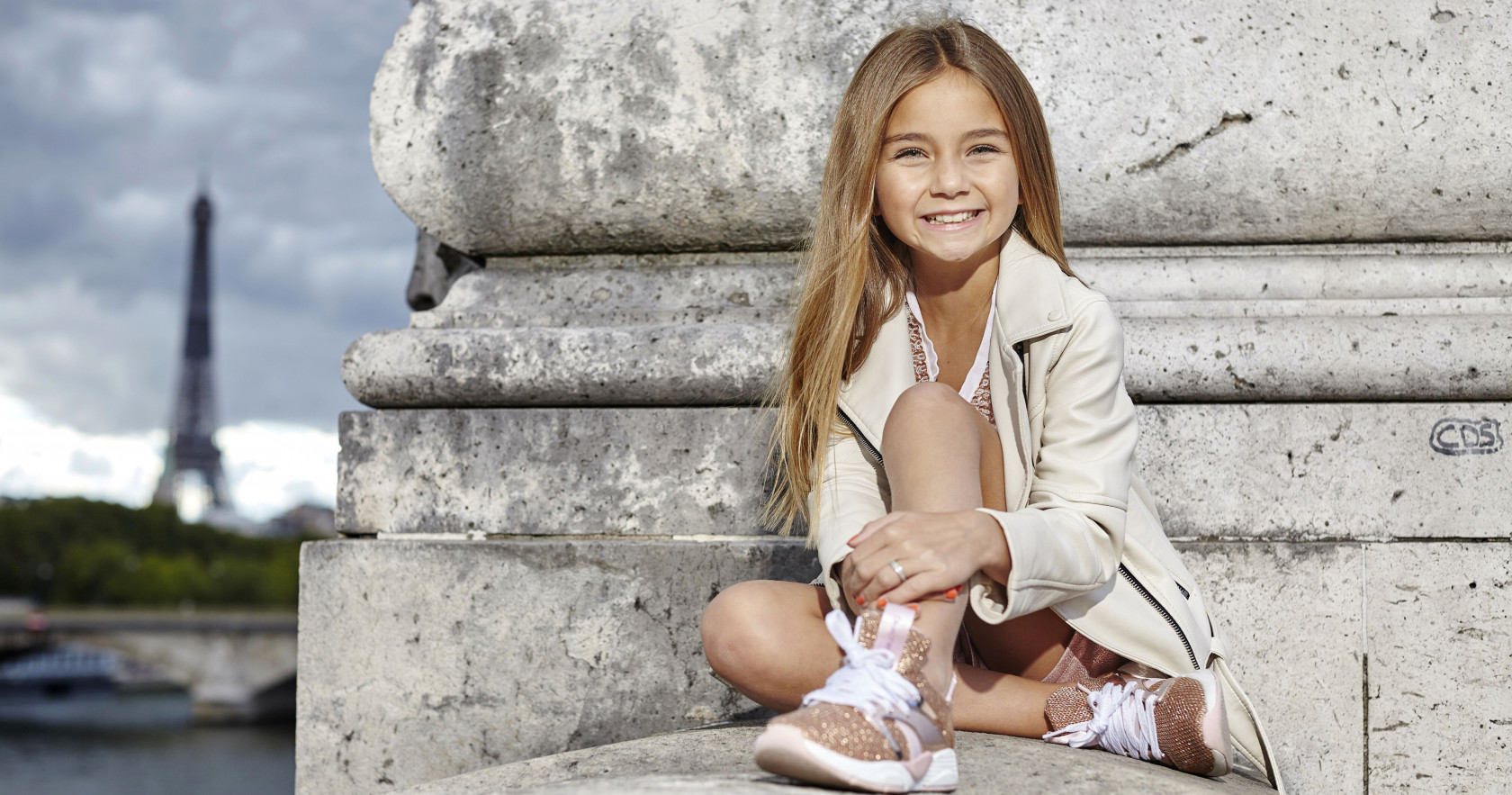 Valentina has just announced the French song for the Junior Eurovision Song Contest 2020 will be revealed on Friday, 16th October. The 11-year old performer will sing ‘J’Imagine’, written by Igit and Barbara Pravi, who were behind Carla‘s ‘Bim Bam Toi’.

Valentina was selected internally by France TV. She’s a member of Kids United, a French music group made up of young members that was founded in 2015 to support Unicef campaigns. The performers have changed over the years being Valentina the youngest now, she joined the project in 2018. Kids United is a very well known group in France, which is followed by millions of people in the country.