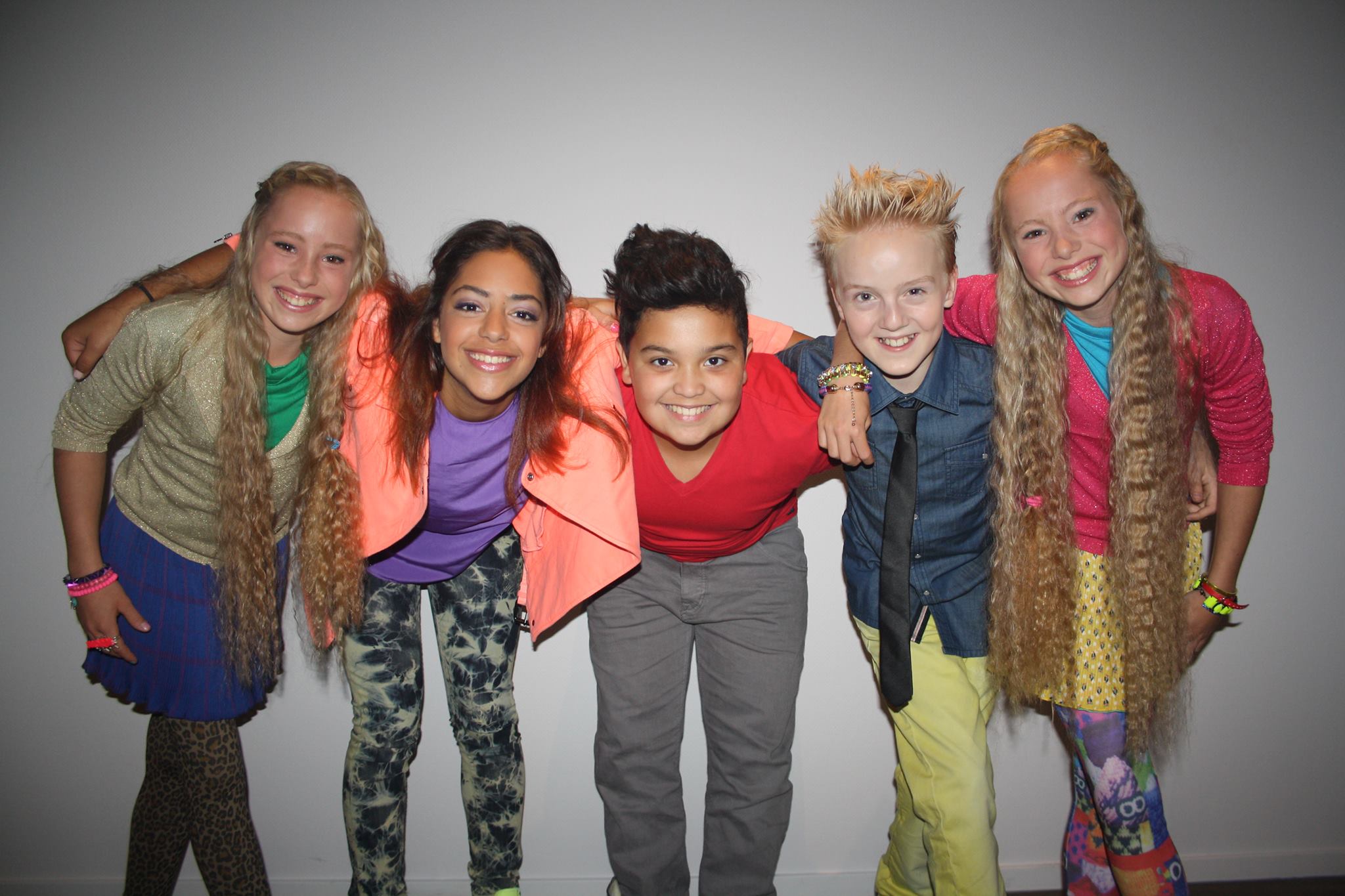 The Second semi final of Dutch preselection for Junior Eurovision 2013 will take place today at 19.00 CET. Four acts will compete to win a ticket for the national final to take place on September 28:

Two qualifiers will be selected with a mix of jury (adult + junior juries) and public vote. The show will be broadcasted live by AVRO on Nederland3/Zapp (only NL) and It will be hosted by Ewout Genemans (JESC 2012) who has announced that this is his last year as Junior Songestival’s host.

The two qualifiers from this round will join Sarah & Julia and Loeki, who qualified the last week at first semi-final. The non-qualifiers will join Giorgio and Mathilde and they will have a second chance with the wildcard announcement. The voting for the wildcard will start this night at 21.00, all Junior Songestival fans will be able to vote on the official website until Sunday at 12.00.

All money of the televote will go to Cordaid Kinderstem charity to help children’s education in Uganda.

AVRO has also launched an official app where fans will be able to follow backstage reactions, tweets and give their votes, opinions… They will also have the chance to win tickets for the final and a meeting with the winner.

An official streaming available outside The Netherlands is expected to be launched this afternoon, It will provide an official live broadcast of the show for foreign fans. In the case It doesn’t work for you, ESC+Plus provides you a streaming below:

The last videos and reports can be seen here.

Stay tuned to this post for the latest news!