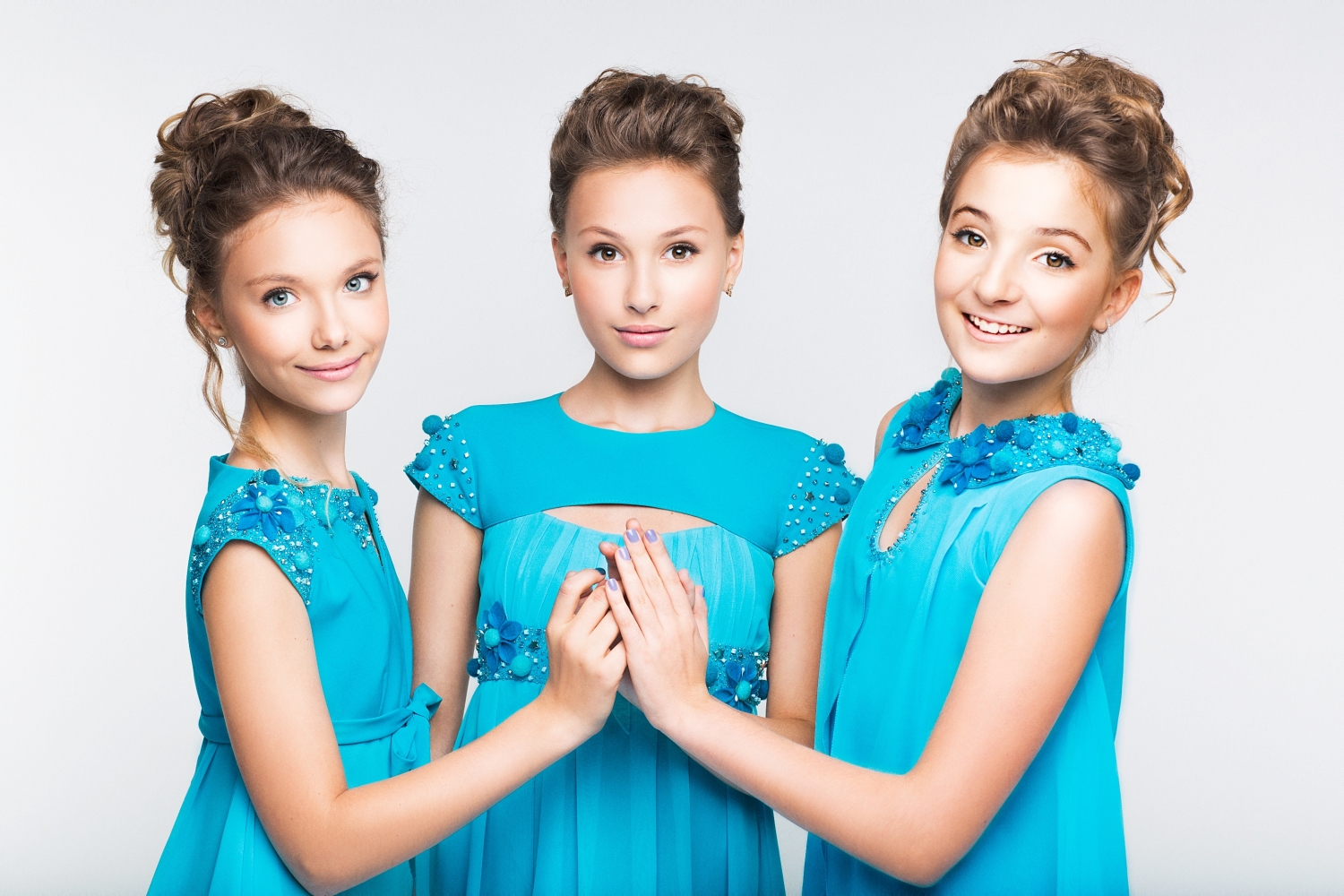 It’s been several months since a successful Junior Eurovision took place in Malta and now it is our time to present you what the Ukrainian girl band Sympho-Nick have been doing throughout all this season.

As you know, the members of the trio, young performers Marta Rak, Sofiia Kutsenko and Amaliia Krymska, earned the right to take part in the Ukrainian national selection for JESC 2014 by winning the second season of First National Channel TV’s project “Music Academy of Eurovision”, in which they each participated as solo artists. Then, they managed to represent the country with ‘Pryyde Vesna (Spring Will Come)‘ in the Mediterranean island and achieving a respectable 6th place out the 16 competing countries. The song was written by all 3 girls plus well-known composer Mikhail Nekrasov.

After this experience, each of them has taken its own way and we do need to tell you which amazing projects they are currently dealing with.

Marta Rak has recently released a new song called “Trymai” (Hold tight). This song was created by Marta herself in cooperation with Kateryna Komar, a Ukrainian composer and lyricist. It is about our life where unfortunately, evil and goodness exist together but every person can and should change life for better by performing good acts. The main message of the song is that everyone has their own dream which we should hold tight, not to let it go and always reach our aim.

Listen to it, below: 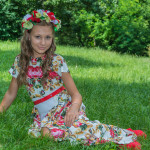 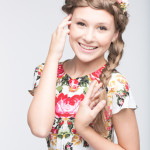 Sofiia Kutsenko, was busy taking part in the shooting of her first video to the song “Rozpovid” (Story). The song was written by Vadym Lisitsia, a Ukrainian composer and producer and Alyosha, representative of Ukraine at Eurovision 2010 in Oslo. The song entered the Ukrainian national final for Junior Eurovision 2013, which took place in Kiev itself.

The video features a joyful life of teenagers who convey the atmosphere of school life and also it shows the life of modern creative schoolchildren. It should be noted that more than 50 children and teenagers took part in the shooting of the video which lasted 15 hours. The main idea of the song is that life is wonderful and one should enjoy every moment of it. All other details could be seen very soon when the video will be officially released. The preview of the video is scheduled for April. 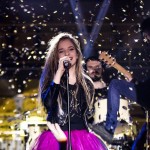 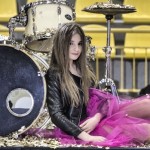 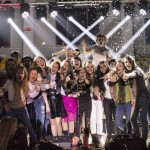 As reported to you earlier today, the 13th edition of the Junior Eurovision Song Contest will be held in Sofia and of course more details are around the corner about all participating countries, songs and their respective artists. Stay tuned to our website for further news about more Junior Eurovision stars and the 2015 JESC, coming on the 21st of November inside Sofia’s Armeec Arena.