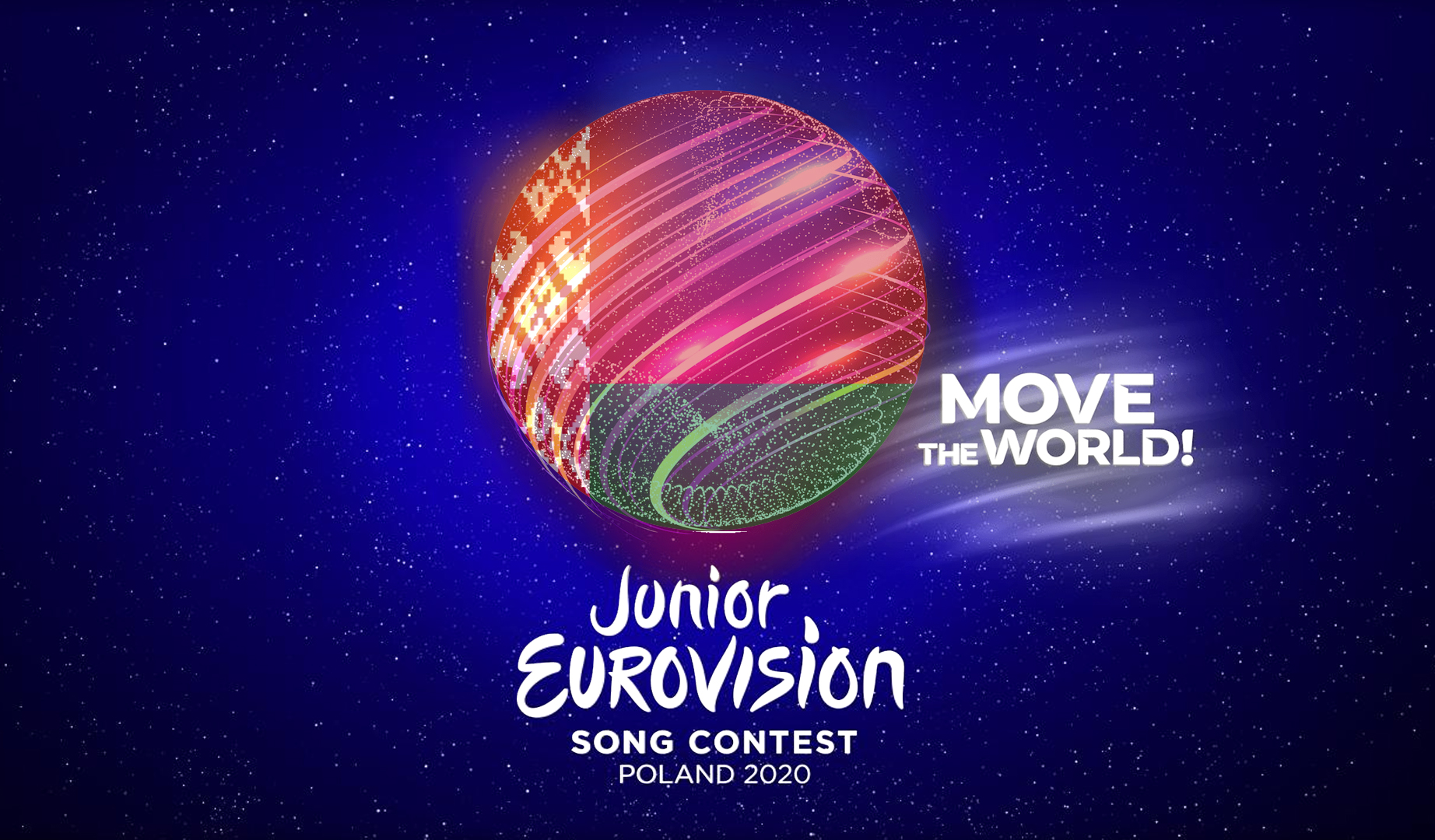 BTRC has launched a call for songs for a national final that will take place in case they will be participating at the Junior Eurovision Song Contest 2020. The broadcaster will reveal their decision no later than September 7th.

The Belarussian broadcaster intends to participate in Junior Eurovision 2020. However, the restrictions to enter the European Union at that time will have an impact on their participation as they aren’t members.

All candidates shall send their applications no later than August 15th. Then, the organising committee will select up to 15 finalists before August 24th. BTRC hasn’t revealed the format of the final, which will be decided according to the situation of the country by that time.

You can find the rules and submission forms on the official website of BTRC.