One of the most successful countries in the Junior Eurovision history will decide its next representative this night!

Belarussian final for Junior Eurovision 2014 will take place today at 21.00 CET and these are the 10 strong contenders that will be competing to represent Belarus:

MORE ABOUT THE FINALISTS 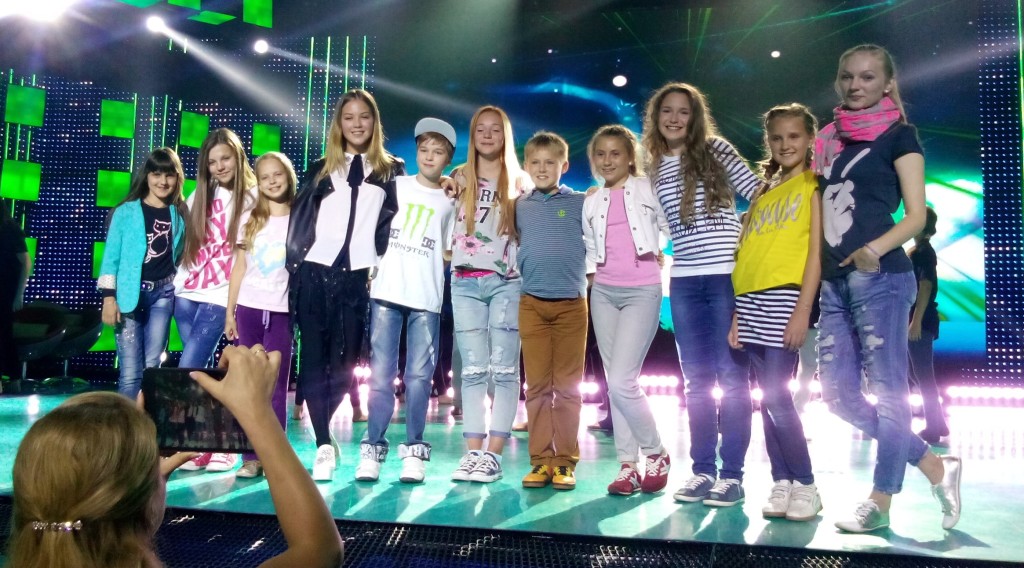 The 10 finalists were chosen among 14 semi-finalists last month by a professional jury headed by Eduard Zaritsky, BTRC received 48 applications and only 46 were allowed to take part in the pre-round.

The final show will be hosted by Eurovision 2014 participant Teo (Yuri Vashchuk) and Junior Eurovision 2013 bronze medalist Ilya Volkov, who have prepared a musical surprise for the viewers. The winner, who will represent Belarus in Malta, will be decided by a mix of jury and public televote during a show to be aired live on TV channels Belarus 1 and Belarus 24 (WEBCAST 1, WEBCAST 2).

VOTE ON OUR POLL

Belarus has taken part at Junior Eurovision since the beginning earning two victories, in 2005 (Ksenia Sitnik) and 2007 (Alexey Zhigalkovich).