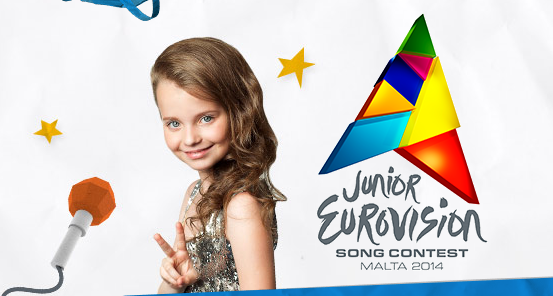 It seems Russia has already decided their representative in the upcoming Junior Eurovision. This morning, Carrousel television updated their official web-site where Alisa Kozhikina (The Voice Kids Russia) appeared next to the Junior Eurovision 2014 official logo. Alisa later confirmed it on Vkontakte, she will represent Russia in Malta!

UPDATE: Alisa will sing “Dreamer” composed by Maxim Fadeev, lyrics by Serebro (Eurvision 2007) and Alisa herself.

10 year-old Alisa Kozhikina is the winner of The Voice Kids Russia 2014 in the Maxim Fadeev’s team:

Russia decided to choose internally for the first time after 8 years and they have run the same procedure they used to select their Eurovison 2013 representative (Dina Garipova).

Maxim Fadeev (her producer), the face behind the Eurovision entries 2004 and 2007, is actively working on the song right now and it will be presented in the coming weeks.

On the other hand, some Russian studios are complaining about the decision of the Russian broadcaster about not running an open selection. Some of them had already prepared their songs, outfits and performances for the national final spending big amounts of money (Read Here).

Alisa Kozhikina was born on June 22, 2004 in Kursk Region (Russia) and studies in the 5th grade of school Nº5. She started singing when she was only 4 and she has taken part in many national and international competitions including “Young Constellation 2012”, “New Wave Junior 2012”, “Celebration of Childhood 2011” (St. Peterborough) and “Rose of the Winds 2011”.

Alisa has also made some TV and Radio appearances as guest, as in the New Wave Junior 2013, Becha FM, Muz-TV, “This Night” Show, Christmas 2013 (With Serebro) and many more here. 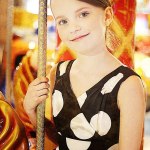 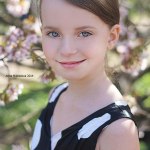 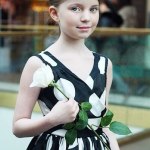 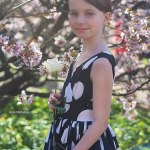 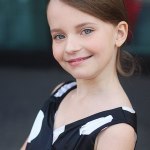 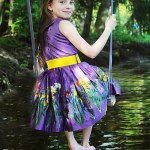 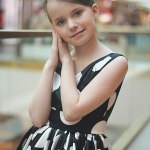 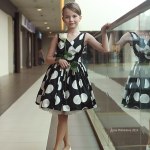 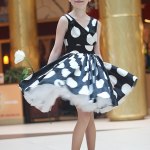 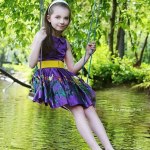 In summer 2013 she decides taking part at The Voice Kids after watching a TV advert but her parents weren’t very convinced at all. After insisting, they parents let her to send an application and she is selected for the blind auditions over thousands of children.